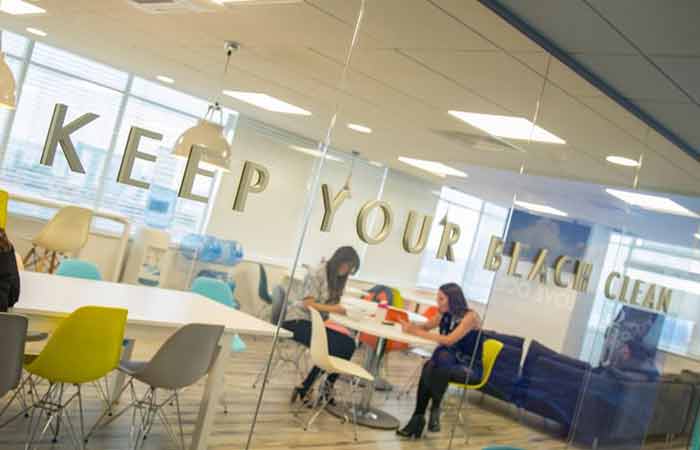 Ocean Holidays Group has become an accredited living wage employer, resulting in all its full-time workers earning at least £23,000 per year.

The Essex-based firm, which has more than 150 employees, joined almost 9,000 employers including Google, Ikea and Everton Football club in achieving certification from the Living Wage Foundation.

Accredited businesses promise to pay their staff the real living wage rate, which is independently calculated based on the amount people need to get by.

Ocean Holidays Group has given a pay rise to 18 employees who were previously earning roughly £21,000 per year to bring them in line with the real living wage.

Ocean also offers its under-18 trainees well above the legal minimum of £4.30 per hour.

Ocean Holidays Group head of people Karen Sheehan said the pay rise had been enabled by an increase in tourism over the past few months.

“We are delighted to be able to offer our team the real living wage, and view this step as an important means of us encouraging more young people to work in the travel industry by offering them a more meaningful salary,” she said.

“By investing in our people, at all levels, not only is it the right thing to do, but we have seen better staff retention levels and been able to attract a greater calibre of new recruits.”

Ocean Holidays Group has extended the pay initiative to its staff based in Florida, who are currently paid a minimum of $15 (£11) per hour and receive benefits that include private healthcare and a holiday entitlement of at least 20 days plus bank holidays.

Jeremy Harris: How can employers reduce the gender pensions gap?

Staff in unions earn 5% more than others