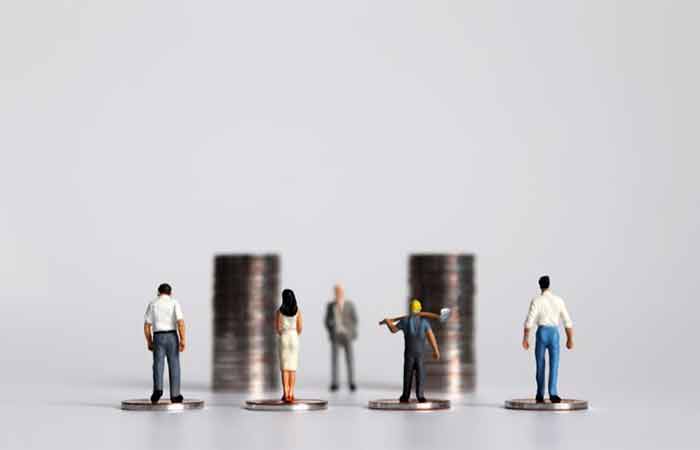 Unionised employees are paid on average 5% more than other workers, research has revealed.

Analysis published by the Trades Union Congress (TUC) highlighted that union members could earn in excess of £60,000 more than non-union employees over their working lives. Based on average pay, the typical union pay premium is to £1,285 a year.

These figures, revealed to coincide with HeartUnions Week 2022, are due to the better bargaining power that working people have when they organise together in a union, according to the TUC.

Frances O’Grady, general secretary of the TUC, said every member of staff should be in a union to secure higher pay.

She claimed that if all staff in a workplace come together in this way, their employer will have to sit down and negotiate a fair pay rise.

“With fuel bills rocketing, the cost of living going up every month but pay at a standstill, Britain needs a pay rise,” said O’Grady.

“We say to ministers: the best way to get pay rising is to make employers negotiate fair pay rises with unions. That’s why we need fair pay deals, binding on every employer in a sector, and the right for unions to go into every workplace to recruit members.

HeartUnions Week, which runs until 20 February, will see members across the country reach out to those who are not part of one to ask them to join.

Those in charge of the event claim that the way to win long-term sustainable better pay and conditions is to come together with workmates in a union.

Trade union representatives have negotiated several big pay deals already this year, including Unite securing workers at the BMW Mini vehicle plant in Oxford an immediate 5.5% increase in basic pay and the GMB working with snack manufacturer Tayto Group on a rise in line with inflation.

Dr Sabrina Robinson: How can employers use healthcare benefits to ease the NHS backlog?

Random Acts of Kindness That Are Kind to The Planet Too