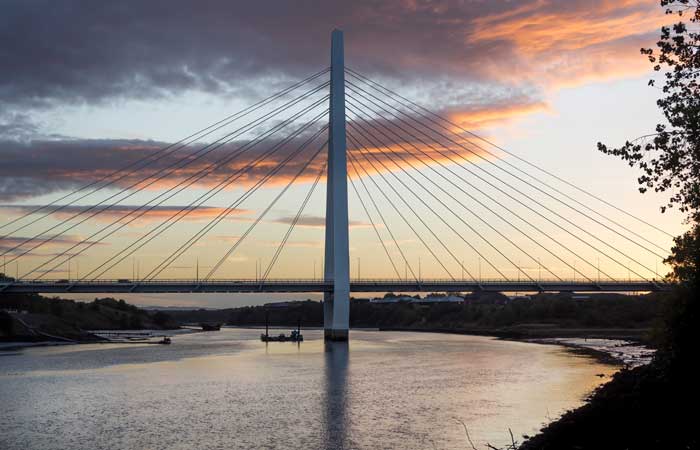 Sunderland City Council is to pay all UK employees at least the voluntary living wage, improving base salaries for any of its 3,000 members of staff who fall within this pay bracket.

Effective immediately, the organisation will pay lower-level employees at least £9.30 an hour, in line with the living wage rates set by the independent accreditation organisation the Living Wage Foundation.

The living wage is an independently set hourly rate of pay, calculated according to the basic costs of living. Employers pay the living wage rate, which is updated annually, on a voluntary basis.

The voluntary living wage is distinct from the statutory national living wage, which is paid to employees aged 25 and over. The current legal minimum requirement that an organisation must pay its employees currently stands at £8.72 per hour for employees over 25.

This commitment is part of Sunderland City Council’s aim to reward its employees for their hard work and extends to the city’s contractors which includes security workers, care and support employees, and events staff.

Councillor Graeme Miller, leader at Sunderland City Council, said: “We are delighted to receive this accreditation which shows the council’s commitment to recognising the value of these workers and ensures that a hard day’s work receives a fair day’s pay. Paying a living wage will not only benefit the lowest paid individuals providing public services but also the wider local economy, communities and the city.

“This will lead to increased pay rates for hundreds of contract staff for example in security, care and support, highways, building services, stewarding for events, and in care homes. We would encourage other local employers to also commit to ensuring people receive a living wage.

“The accreditation follows on from the council’s 2018 commitment to adopt policies to develop more wealth creation and retention within the city.”