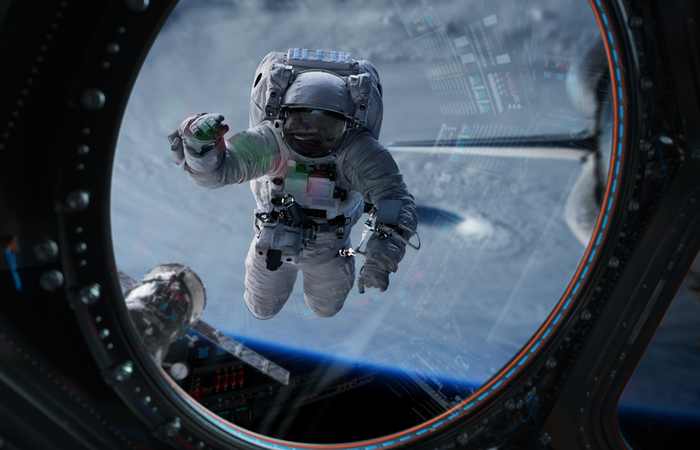 Something for the weekend: Houston, we have a job opportunity.

As it prepares for upcoming missions, including placing the first woman on the moon, as well as making a move for Mars, the National Aeronautics and Space Administration (Nasa) has put the call out for applications from candidates eager to join the next class of astronauts.

Nasa, which currently has 48 individuals in the active astronaut corps, and has trained 350 candidates since the 1960s, is looking to launch the careers of the next fearless explorers, with applications open from 2 to 31 March 2020.

More than just the willingness to go to infinity and beyond, Nasa is looking for candidates with: a master’s degree in science, engineering, mathematics, or engineering, and either two years of related professional experience or 1,000 hours of pilot-in-command time in jet aircraft.

The travel benefits of the job are quite literally out of this world, with plans to return humans to the moon by 2024, and establish sustainable lunar exploration by 2028. By the mid 2030s, the stellar candidates could see themselves make history among the first humans on Mars.

On-site accommodation benefits are also taken to lofty heights here, with the chance to live and work on the International Space Station, 250 miles above earth.

Jim Bridenstine, administrator at NASA, said: “We’re celebrating our 20th year of continuous presence aboard the International Space Station in low-Earth orbit this year, and we’re on the verge of sending the first woman and next man to the moon by 2024.

“For the handful of highly talented women and men we will hire to join our diverse astronaut corps, it’s an incredible time in human spaceflight to be an astronaut. We’re asking all eligible Americans if they have what it takes to apply beginning March 2.”

Here at Employee Benefits, we are wondering if journalism counts as ‘related professional experience’; not sure we could handle that 250 mile commute, though…

HushHush.com to pay £2,000 per week for luxury home testers