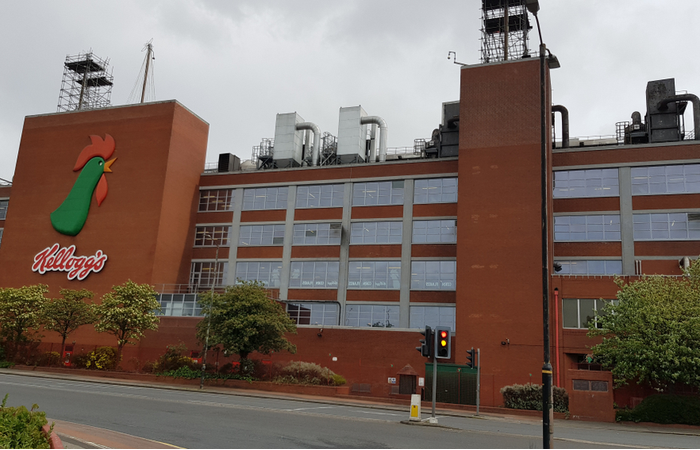 Kellogg Company has reported a mean gender pay gap of 4.3% for average hourly pay as at April 2019.

Sam Thomas-Berry, vice president of HR at Kellogg Europe, said: “Kellogg Company is a diverse employer, dedicated to meaningfully accelerating gender parity across our organisation. Our commitment to diversity and fairness can be traced back to our founder WK Kellogg who was a pioneer in employing women in the workplace.

“These diversity numbers are good, but we know we can do better. We will be intentional about meeting our commitment and we know the quality of our leadership bench will be better by being more diverse. As part of this, we will review the data in our latest report so we can continue to focus on our longer-term objectives to become a more diverse and inclusive business.

“We are proud of what we have achieved so far, and this has been recognised with our nomination for Large Organisation in the Northern Power Women Awards which recognises role models in gender inclusion in the North of England.”