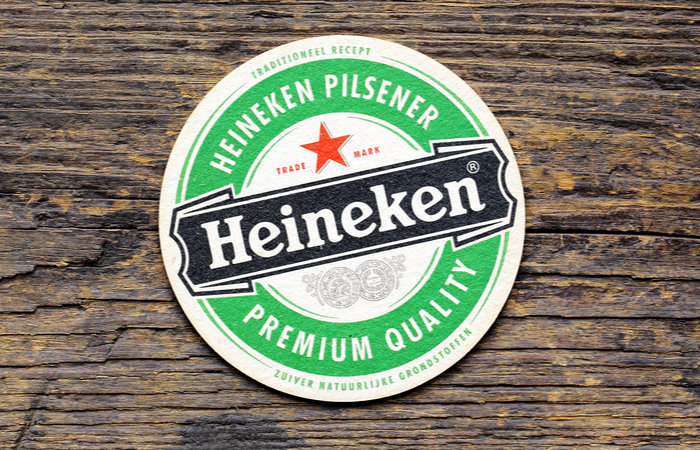 Heineken median gender pay gap is 2.5%, as at April 2019. On average, women earn 98p compared to every £1 their male counterparts earn.

Its median gender gap for bonuses paid during the reporting period is 13.8% The mean gender pay gap for bonus payments is 28.3%, down from 38.5% the previous year.

Simon Amor, interim managing director at Heineken, said: “One of the reasons for these reductions is the inclusion of a number of business areas in the reporting that were previously omitted as they were aligned to a different legal entity. Now every Heineken employees is accounted for in our reporting, giving us a much more accurate picture of our gender pay gap.

And so our journey continues, our focus now is on becoming an inclusive and diverse employer in every sense and continuing to embed the great changes we’ve started to make.”