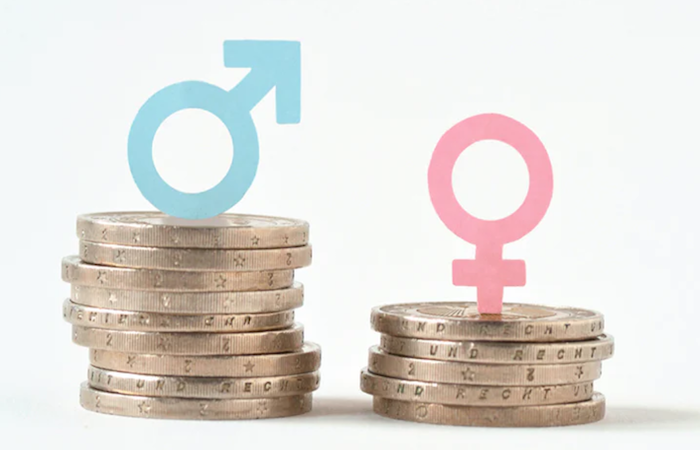 Research released to coincide with International Women’s Day today (8 March) has revealed the devastating impact Covid-19 (Coronavirus) has had on gender pay gaps.

According to an analysis of hiring by global search engine Adzuna, job openings for women have suffered a year-on-year fall of 40.2% compared to those for men, where there has been an 11.8% drop.

This fall in vacancies has translated to pay, with there now being a £6,700 gender pay gap between the most popular male and female-held jobs.

The research revealed that in all but one of the top 20 professions held by women, there had been a year-on-year decline in vacancies.

The only top-20 female profession seeing more vacancies was the care worker sector.

In contrast, the analysis revealed that six of the top 20 jobs held by men actually saw increased demand for staff (warehouse work; delivery drivers; electricians; joiners; construction workers; and van drivers). Where there was a fall in demand for jobs, this was lower at between 12-20%.

Adzuna found the average advertised salary for jobs historically employing most women was £32,749, compared to £39,482 for men, showing women are more likely to be in lower-paid roles.

Commenting on the research, Andrew Hunter, co-founder, Adzuna said: “The pandemic has hurt job prospects for women. Hiring for roles historically employing women has been hit hard. Coronavirus has left many women with lower pay, fewer options, and often shouldering the burden of increased caring needs. There is a danger that the past 12 months could widen the gender pay gap and increase inequality.”

He added: “Employers need to open up more roles to women, through better flexible working and improving childcare options. But a shift in mentality is also needed, to encourage more women into high growth sectors like logistics, technology and manufacturing.”

The research also revealed women tended to work in sectors most affected by lockdown restrictions. It found the wedding industry was 80% female, while the beautician sector was 64% female, and the travel agent sector was 86% female. It revealed there were just 2,498 travel vacancies and only 2,956 event manager roles available in February.

By comparison though, a report released last Friday by machine learning company Tessian revealed 49% of women working in cyber security said the pandemic had affected their career in a positive way, with 89% feeling secure in their job.