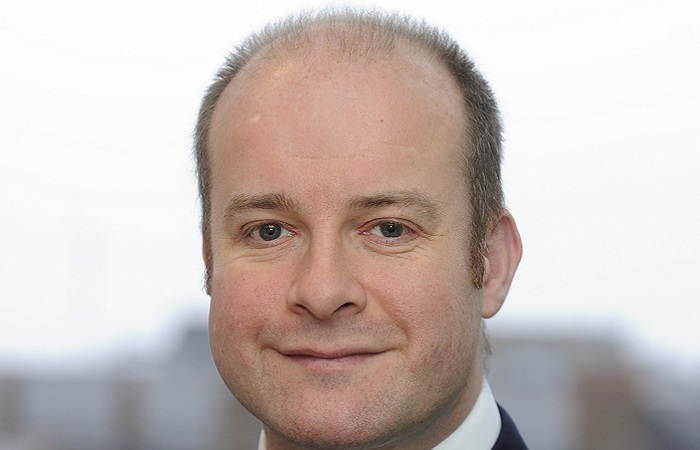 As we work our way into 2021, there are cases which will have a big impact on employment law, and HR policies and practices over the next 12 months.

Holiday pay: are the ‘rules’ which limit a series of deductions correct?

In 2019, the Nothern Ireland (NI) Court of Appeal in Chief Constable of the Police Service of NI and others v Agnew held that the analysis of what amounts to a series of unlawful deductions in the case of Fulton v Bear Scotland was incorrect and had resulted in arbitrary and unfair results. It stated that a series is not broken by lawful payments, or by a gap in payments of three months or more. It also stated that annual leave is not taken in a particular sequence and the different types of leave (directive, working time regulation and additional contractual holiday) are indistinguishable from each other.

This meant that over 3,300 police officers and staff could recover around £40 million in underpaid holiday.

Decisions of the Northern Ireland Court of Appeal are not binding in England, Wales or Scotland. However, the employers have appealed to the UK Supreme Court and the hearing will take place on 23–24 June 2021. Its decision will be binding on all UK employers.

Most employers have been able to rely on the judgment in the Bear Scotland case to limit their holiday pay liabilities to a worker’s current holiday year.

If the Supreme Court agrees with the Court of Appeal, employees will be able to recover underpayments going back up to two years in England, Wales and Scotland.

Holiday entitlement of term time and other part-year workers

In the case of Brazel v The Harper Trust, the Court of Appeal decided that a teacher engaged on a term-time only contract was entitled to 5.6 weeks holiday per year, even though she did not work for the whole year. This was the minimum requirement and it could not be pro-rated to reflect the number of weeks she actually worked. Nor could the employer apply the 12.07% formula for working out her holiday entitlement.

The employers have appealed to the Supreme Court and the hearing will take place on 9 November 2021.

Many organisations engage individuals on term-time or other part-year contracts and have pro-rated their holiday entitlement to reflect the number of weeks actually worked and have, therefore, as the law currently stands, underpaid staff.

Fergal Dowling is head of employment law at Irwin Mitchell.

Paula Bailey: Preparing for a year of landmark employment law reform in 2019