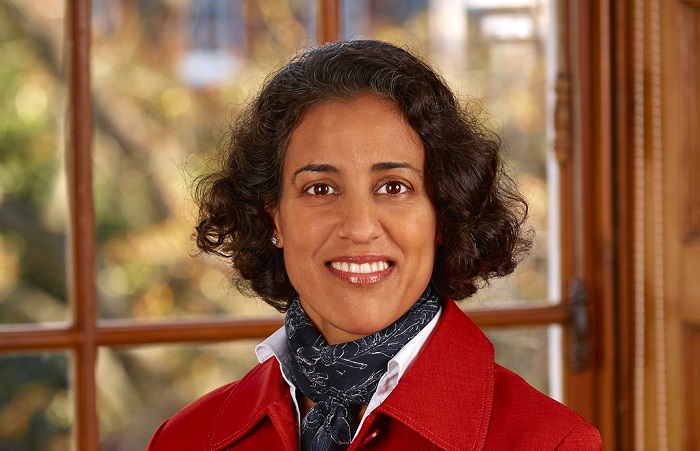 Following the Taylor Review in February 2018, the government published the Good work plan on 17 December 2018, introducing the most significant workplace reforms that we have seen for over 20 years.

Holiday pay for irregular workers and vulnerable workers will change as of 6 April 2020, when the Employment Rights (Employment Particulars and Paid Annual Leave) (Amendment) Regulations 2018 (SI 2018/1378) comes into force.

The reference period for determining an average week’s pay will be increased from 12 weeks to 52 weeks. What this will mean is that workers on irregular hours will not have to take their holiday at quiet times of the year when their weekly pay might be lower.

The government will introduce state enforcement of holiday pay rights for vulnerable workers. This is following the successful implementation by HM Revenue and Customs (HMRC) in investigating and enforcing the national minimum wage. The Taylor Review recommended that the state should enforce holiday pay for all workers. However, from 6 April 2020 enforcement of holiday pay will only be extended to vulnerable workers. The government is yet to identify which state body will be responsible for the enforcement, and what is meant by ‘vulnerable’.

The strategies that have arisen from the Good work plan are broadly: fair and decent work; clarity for employers and workers; and fairer enforcement.

Currently, agency workers fall under the ‘Swedish derogation’, a model that was negotiated by the Swedish government, in which agency workers who have a permanent employment contract with a temporary work agency (TWA) continue to be paid between assignments, but at a minimum amount when they are not working. This means that during these times those workers receive a lower pay than their co-workers on full-time permanent employment contracts. The government said that it is rare for agency workers to have gaps between assignments, so some agencies were using these contracts simply to reduce the pay bill, which is unfair.

As of 6 April 2020, the Agency Workers (Amendment) Regulations 2019 (SI 2019/724) will come into force. This will revoke the Swedish derogation, meaning that all agency workers will have a right to equal pay after 12 weeks. Then, on or before 30 April 2020, TWAs must update agency workers’ existing employment contracts accordingly.

Kevin Barrow: Two years since the Taylor review – what is next for zero-hour workers?