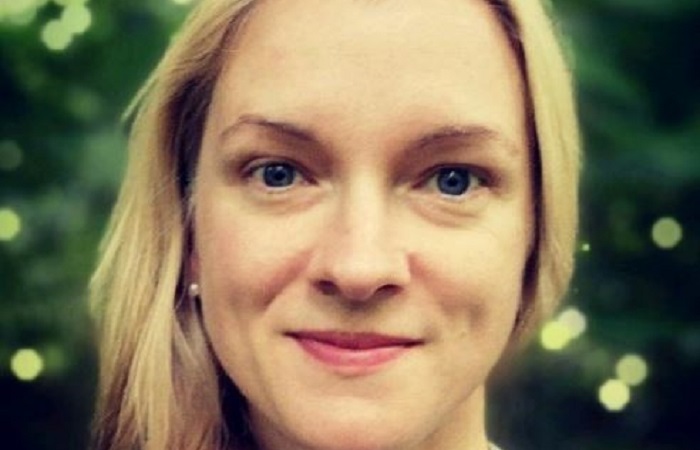 The short answer to this question is “no, but…”.

Gender pay gap reporting should never have been suspended in the first place. When the pandemic first hit, the Fawcett Society responded with research into the impact of the pandemic on women and by launching a campaign to #MakeWomenVisible. Through our work, we have demonstrated a disproportionate impact on women in the workplace, and we expect to see an increase in the gender pay gap. A select few examples of our findings are: women have been furloughed at higher rates than men; mothers were more likely than fathers to have lost paid hours, taken on more unpaid childcare, taken more time off work to care for children, and to have lost their jobs due to school closures; women are disproportionately represented in retail and hospitality, which have suffered the most from lockdown closures; women make up four out of five care workers, who have been the frontline of the pandemic; and women are more likely to be essential key workers – three in five women.

If there ever was a time that gender pay gap reporting is vitally important, it is now: we need to see how these factors have impacted the gender pay gap, as well as what employers are going to do about it. And, of course, the decision to reinstate reporting enforcement should have been made months ago, giving businesses time to prepare.

But this is where the ‘but’ comes in. In 2020, the Government made a decision based on uncertainty and the desire to reduce the burden on businesses at a very difficult time. While I don’t agree it was the right decision, I can accept its reasons for doing so.

This year, there were rumours of the Government discussing a second year-long delay, as well as disturbing suggestions that gender pay gap reporting may be permanently scrapped. We were so concerned at this news at Fawcett that we issued a joint statement with equality charities, campaigners and major business groups calling on the urgent reinstatement of gender pay gap reporting for 2021.

In this context, a six-month delay is disappointing and is not what we hoped for, but we are delighted that this year’s figures will be enforced. We’ll be encouraging employers to report on time so that we can all work together to improve equality going forward for everyone.

Felicia Willow is chief executive of the Fawcett Society