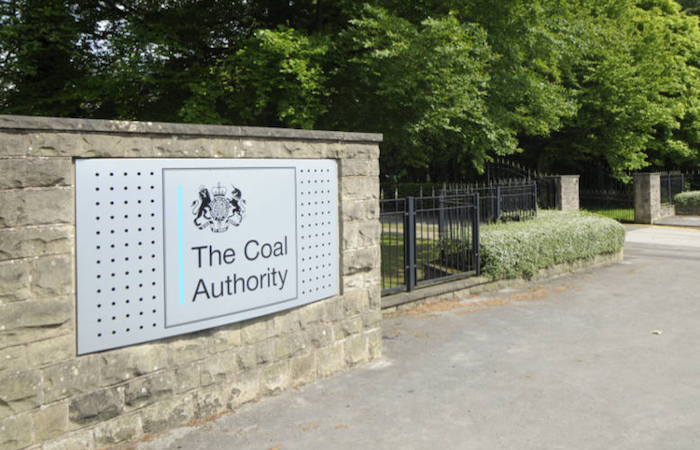 Coal Authority has published its second gender pay gap report for the period April 2019 to March 2020, which reveals improvements across the board.

Commenting on the data, Coal Authority CEO, Lisa Pinney MBE, said: “I’m really pleased to show that we have taken further steps forward since last year and that both our mean and median gender pay gaps have reduced.”

She added: “We have also increased our total number of women in the organisation this year, with women now 41% of our workforce compared to 39% in 2019.”

The organisation admitted continuation of the disparity is largely due to there being higher numbers of women in jobs on lower pay grades. Overall 71% of female positions at the authority are at lower quartile pay grades compared to 29% for men.

However, according to Coal Authority, improvements in this area had been made. In 2019, 77% of female jobs were in the lower quartile of pay.

Pinney commented: “We have seen more women coming into the organisation in higher grades and more women being promoted. This suggests the work we have been doing on recruitment and on mentoring, coaching and leadership development is starting to work.”

She added: “While we’ve made good progress this year, we need to continue with our plan and strong commitment to reduce the gap further. During 2021 we will develop our metrics to be able to provide more information on pay gaps or other metrics relating to more protected characteristics for our 2021 report.”