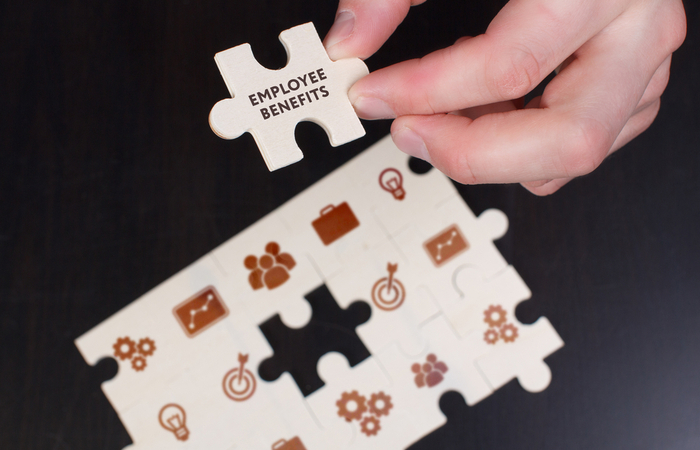 New data has revealed that more than one in five UK employees have had their benefits cut partly or completely during the past 12 months.

The study by salary advance start-up Borofree, which was conducted by Censuswide, looked at the benefits landscape and examined what now matters to the UK workforce.

The research found that despite more than two-thirds (68%) of respondents believing company perks have an important role in driving staff recruitment and retention, 28% of those aged 16-24 and 29% of those aged 25-34 saw their benefits reduced or removed over the past 12 months.

In addition, a quarter (25%) of those surveyed do not think the benefits currently being offered by their employer are relevant or tailored to them, and more than one in 10 (15%) said they have never received any perks from their company.

Three-quarters (75%) of UK employees indicated they would be interested in having access to financial wellbeing perks within their benefits packages. While the findings highlight that pensions remain popular among nearly a third of staff, UK employees also want alternative support, with nearly one in five (18%) wanting the option of being paid weekly and 14% interested in the idea of an interest-free loan.

Minck Hermans, CEO and co-founder at Borofree, commented that staff are looking for more targeted and practical benefits.

Hermans added that in doing so, employers are playing a valuable role in driving staff happiness and long-term retention.

Employee benefits could ease the burden for Generation X carers

39% of UK employees want a bigger benefits and discounts offering