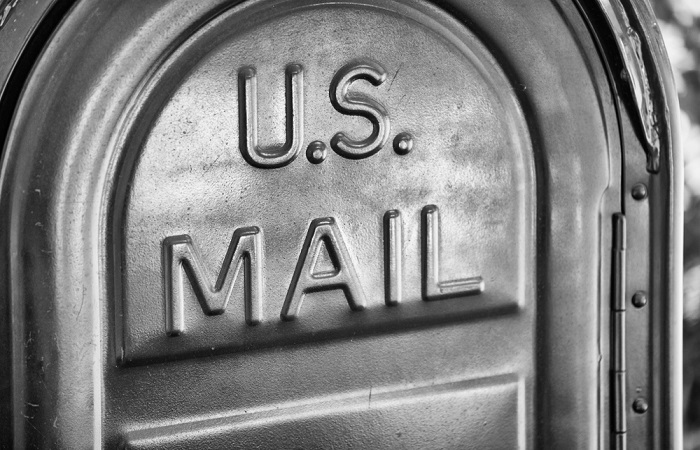 A contractor for the US Postal Service (USPS), C and W Trucking has been ordered to pay $199,010 (£150,000) for overtime violations and for unpaid health and welfare benefits, after an investigation by the US Department of Labor’s Wage and Hour Division (WHD) discovered it was violating federal law.

The investigation found that the organisation, which hauls mail under a USPS contract, was in violation of federal contract requirements of the McNamara-O’Hara Service Contract Act (SCA) and the Fair Labor Standards Act (FLSA).

Investigators found that C and W Trucking failed to pay drivers for vehicle inspections, driving to and from the post office, and fueling company vehicles if the employee performed these duties outside of their contracted shifts. The organisation also violated FLSA’s recordkeeping requirements by failing to record keep accurate records of the hours employees worked.

Staff were also entitled to fringe benefits, but several employees did not receive these as they were wrongfully classed as independent contractors.

Rodolfo Cortez, district director for San Diego at the WHD, said: “No contractor should gain an economic advantage by paying employees below the wages and fringe benefits required when doing business with the federal government. We urge contractors to call the US Department of Labor for assistance, and to use the tools we provide to help them comply with the law.”

C and W Trucking was unavailable for comment at the time of publication.