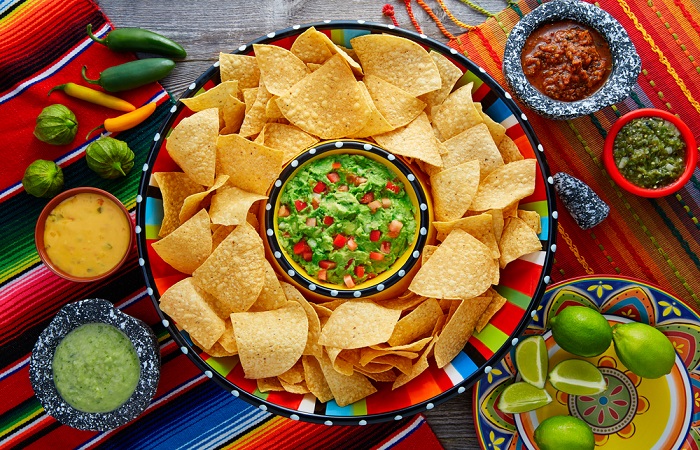 Illinois restaurant Tequila’s Mexican Bar and Grill has been ordered to pay $27,155 (£21,113.96) in back wages to employees after an investigation by the US Department of Labor’s Wage and Hour Division (WHD) discovered the organisation was violating federal law.

The US District Court for the Central District of Illinois issued the injunction after WHD investigators found the employer was violating the Fair Labor Standards Act’s (FLSA) minimum wage laws by failing to record and pay employees for all of the hours worked, thus bringing their hourly pay rate below the federal minimum wage of $7.25 (£5.64) per hour.

Employer, Hector Munoz and manager Javier Munoz were both charged with repeated violations of federal record keeping requirements after the investigation discovered that Tequila’s Mexican Bar and Grill did not pay its employees the required time and a half for hours worked over and above 40 hours per week.

This is the third time the WHD has investigated Tequila’s Mexican Bar and Grill.

As well as being ordered to pay $27,155 in back wages to 20 employees, the organisation has also been ordered to maintain payroll records going forward, and to provide each employee a pay statement detailing the following: payroll dates; hours worked and paid; earnings at both regular and overtime rates; gross amount paid; and all deductions.

In addition to this, the restaurant must also maintain records of employee personal data and post federal FLSA posters in both English and Spanish.

Jim Yochim, district director, St Louis, Missouri, at the WHD, said: “Employers must maintain accurate payroll records that clearly detail employees’ hours, pay rates, pay received, and the purpose of any deductions taken, and must pay their employees all the wages they have legally earned.

“Other employers should use this case as a reminder to review their own pay and record keeping practices. We encourage employers to contact us for assistance in understanding their responsibilities so that they can avoid violations like those found in this case.”

Care Providers of Wilmington ordered to pay $90,640 for wage violations