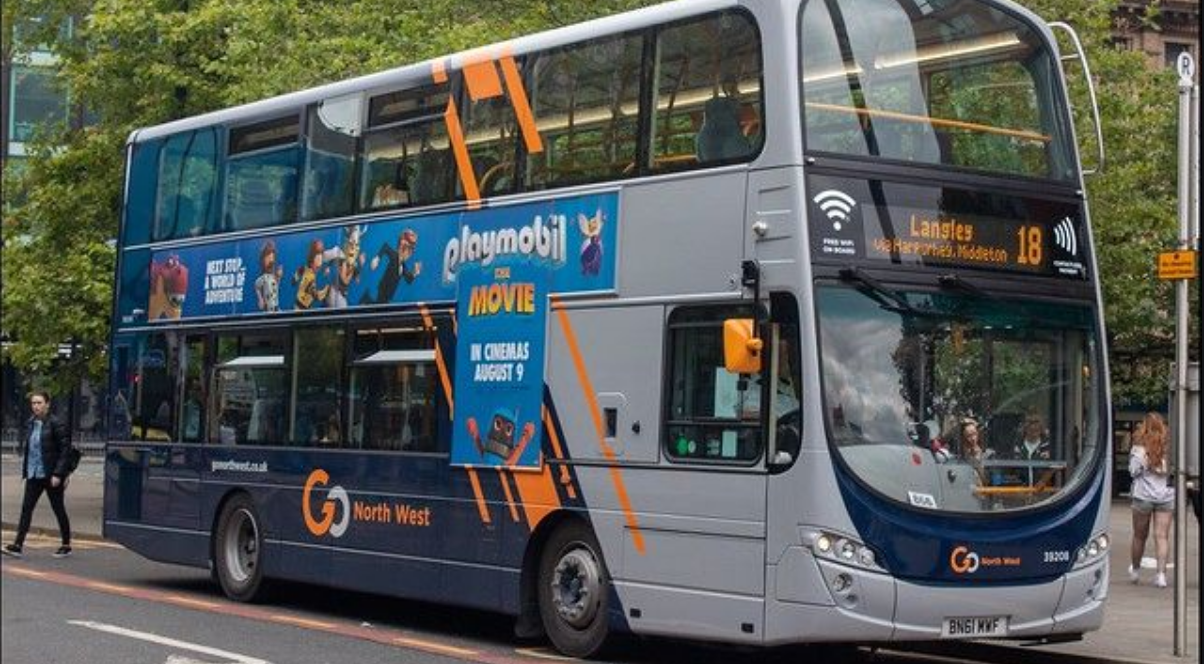 Bus drivers working for Manchester-based operator Go North West have overwhelmingly voted to strike over claims its ‘fire and rehire’ policy will leave them worse off.

The vote for industrial action comes after the Go North West sent ‘notice of termination of your employment’ letters to workers, asking them to rejoin the organisation by signing new employment contracts that would leave them with worse pay and benefits.

According to the Unite union, which is supporting the drivers, Go North West said the new fire and rehire contracts “tear up” its existing sick pay policy, and will force drivers to work longer hours for no extra pay.

Unite regional secretary Ritchie James said: “The letters were a cynical attempt by managers at Go North West to intimidate and bully workers and their families into accepting these inferior terms.”

He added: “Rather than negotiate with Unite to find a solution acceptable to all sides, Go North West has instead placed its energies into threatening its own workers with the sack.”

Yesterday 82% of balloted drivers voted to take strike action. Turnout for the vote was 77%.

Unite is now consulting with members about when possible strike action will occur.

In the meantime it is calling on Go North West to return to the negotiating table.

News of strike action comes as London bus drivers employed by the French owned company RATP have also voted to take action from 22 to 24 February. Large areas of workers in the capital will now face substantial delays.

Drivers claim the employer is also using the Covid-19 (Coronavirus) pandemic to push new terms and conditions, and reduce wages to 2015 levels.

Unite regional officer for RATP, Michelle Braveboy, said: “RATP is guilty of using the cover of the pandemic to force through attacks on terms and conditions and table pitiful pay offers.”