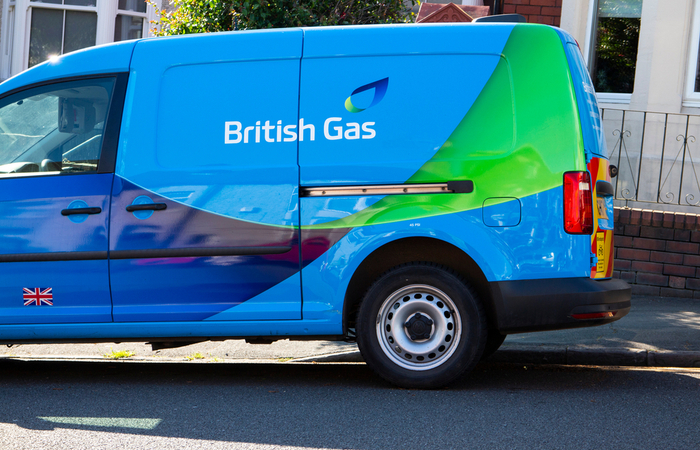 Staff employed at British Gas have begun strike action today (Thursday 7 January 2021) in a dispute over pay, terms and conditions.

The strike, which will take place across several locations in the UK in line with government guidelines, is set to last for five days, ending on Monday 11 January. This move comes after 89% of union party GMB members voted in favour of industrial action in December 2020.

The action is being taken following the ongoing dispute against Centrica, which owns British Gas, relating to changes made to pay and working conditions. The proposal was that employees worked an extra three hours per week and started their working day in the customer’s home, rather than in their own home.

In addition to five days of strike action, GMB members employed as British Gas service and repair gas engineers will stage a withdrawal of labour activities during this period. The only exceptions to this will be dealing with emergencies and problems for households containing vulnerable people. More than 7,500 employees have been called on to strike, including repair gas engineers, central heating installers, electrical engineers, specialist business gas engineers and smart metering engineers.

A spokesperson at Centrica said: “We have done everything we can with the GMB to avoid industrial action. While we have made great progress with our other unions, the GMB leadership seems intent on causing disruption to customers during the coldest weekend of the year, amid a global health crisis and in the middle of a national lockdown. We have strong contingency plans in place to ensure we will still be there for customers who really need us, and we will prioritise vulnerable households and emergencies.

“Over 83% of our workforce have already accepted our new terms, in which base pay and pensions are protected, including a significant majority of GMB members. This shows most of our people understand that our organisation needs to change because customer needs are changing. GMB’s mandate for strike action is weak; they are fighting against modernisation and changes which will help to protect well paid jobs in the long term and are doing so at a time that our country needs everyone to pull together.’

Justin Bowden, national secretary at GMB, said: “British Gas’ chief executive, Chris O’Shea attempts to bully staff into accepting cuts to their pay and terms and conditions has provoked this inevitable outcome – massive disruption to customers in the depths of winter and a stain on the reputation of a historic company and brand.

“GMB is calling on the public to ask why O’Shea is provoking an engineers’ strike with ‘fire and rehire’ pay cuts, in the depths of winter. This is against the backdrop of the organisation reporting operating profits of £901 million in the latest available annual accounts.”