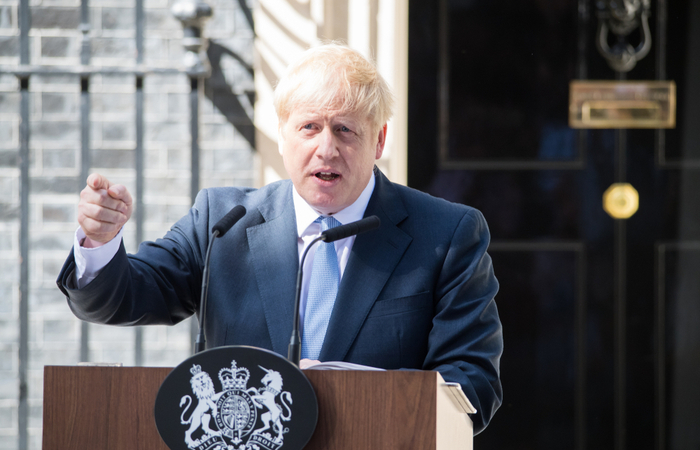 Something for the weekend: UK prime minister Boris Johnson (BoJo) is on the search for a spokesperson to fill his shoes at media briefings.

The Conservative party has posted the job vacancy on its official Linkedin page, in the hope the business networking site will find them the perfect candidate to stay alert and take back control at the press briefings.

A wannabe spokesperson will have to have nerves of steel as it will be their main responsibility to address the great British nation regularly through televised briefings, as well as not getting the prime minister in too much trouble when they take to social media.

The right man or woman for the job, must try not to get flustered or tongue-tied when answering all of the tough questions the press might throw at them. However, they do not have to be blue through-and through, as long as they have the prime ministers back. But if they have any skeletons in the closet and do not pass the the security checks, they will not even get close enough to ring the door bell of No 10 Downing Street.

Of course, the new spokesperson will have a sublime media smile, have a fondness for fridges, understand what ‘hear, hear’ means and must be a competent Boris bike rider.

The job application states: “The demands of the post are high and it will appeal to an experienced and confident media operator who would enjoy working on camera and with senior ministers, political advisers, officials and journalists; who would relish the challenge and pace of televised briefing; and who has a strong grasp of foreign and domestic policy issues.”

Applicants who think they have got what it takes, can submit their CV and a statement of no more than 500 words, describing why they would be the best candidate for the job.

Here at Employee Benefits, we look forward to seeing how the new spokesperson will shine in the UK spotlight.

Onbuy seeks to recruit a tech tester to review gadgets