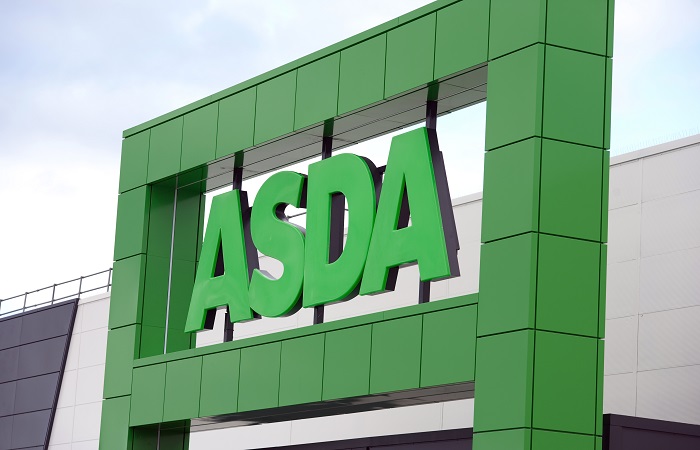 Supermarket retailer Asda has announced that it will be increasing the hourly pay rate for its 120,000 retail employees to £9.18 per hour.

Hayley Tatum, senior vice president, people, at Asda, said: “I’m pleased that we’re able to confirm a further increase in the basic rate of pay for our retail colleagues, which will be introduced next year, and give certainty to our colleagues despite an unpredictable economic landscape and challenging market.”

This wage increase coincides with Asda asking all of its employees to sign a new employment contract or potentially face being dismissed.

Employees were given until the deadline of 1 November 2019 to sign the new terms. Approximately 300 employees have yet to agree to the new contract; an Asda representative told Employee Benefits that these members of staff have been told they can continue coming into work this week, and that doing so will be taken as an automatic agreement to the new terms.

Trade union GMB has described the most recent pay rise announcement as a method of detracting attention from the new contract, which the union has stated will see the loss of paid breaks and bank holiday working made compulsory.

Gary Carter, national officer at GMB, said: “It is unprecedented to announce an April pay rise in October, and Asda are clearly feeling the heat of opposition to the imposition of this contract.

“We do not yet know what inflation will be by that point, and so this could end up failing to keep pace with the cost of living.”

An Asda spokesperson said: “Under the terms of the new contract Asda will make an £80m investment to increase the pay of over 100,000 of our colleagues to £9 per hour, and in April will see a further pay increase to £9.18 as well as protecting the enhanced Asda package which includes an annual bonus.

“Despite extensive engagement throughout this process, it is disappointing that there has been and continues to be some misinformation from external parties to our colleagues, and this is why we have given the 300 colleagues who are still undecided a little more time to sign-up.

“Whilst the vast majority of our colleagues have chosen to sign the contract, we don’t want anyone to leave us as a result of this necessary change and we have worked extensively with them and union representatives to understand and address concerns. This contract is about fairness for all our colleagues and moves us in line with our competitors. Whilst retail as a whole is under pressure, we will do all we can to ensure we have a sustainable business for our customers, our colleagues and the communities we serve.”