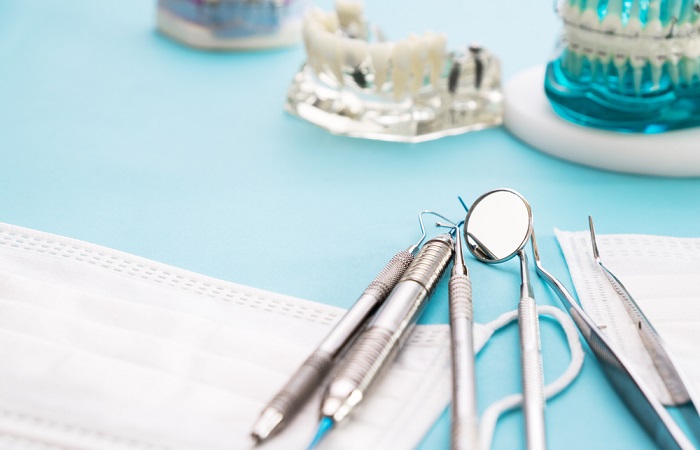 Trade union The British Dental Association (BDA) has confirmed that dental contracts in England will receive a pay uplift of 2.42%, effective from November 2019.

In July 2019, the Doctors’ and Dentists’ Pay Review Body (DDRB) recommended a pay uplift, and government accepted. The pay agreement was then reached following negotiations with the Department of Health and Social Care (DHSC) that took place during the summer of 2019.

During this consultation, the BDA argued that the pay award for dentists in England should match that of Scotland and Wales, which are currently based on the retail price index (RPI) for inflation.

However, the DHSC and HM Treasury were in disagreement, and the amount was subsequently calculated based on the consumer price index (CPI) for inflation, which yields a lower number in comparison to the RPI.

The DHSC has agreed to backdate this pay increase to April 2019. The decision was announced in in October.

The uplift applies to 8,000 NHS dental contracts, and will be paid to approximately 2,500 dental practice owners. These owners will then have the discretion to pass some or all of the award on to their associates, who are classified as self-employed, rather than employees.

Eddie Crouch, chair of the BDA’s review body evidence committee, said: “This much needed uplift should have been implemented in April, but dentists will only receive this in November. This long delay is pushing dentists to the edge, and we have written to DHSC and the chair of DDRB about our concerns.

“Whilst this is the first time in a decade that dentists in England have had an uplift close to inflation levels, it isn’t good enough after successive years of wholly inadequate uplifts, which were below inflation, making them pay cuts in real terms.

“Dentists have seen a 30% decrease in income in recent years. Awarding at least 2.5% for expenses would have helped to halt the long-term decline in recruitment and retention, and ensure that NHS dentistry remains attractive to practitioners so that the service we provide to the public can be sustainable.”