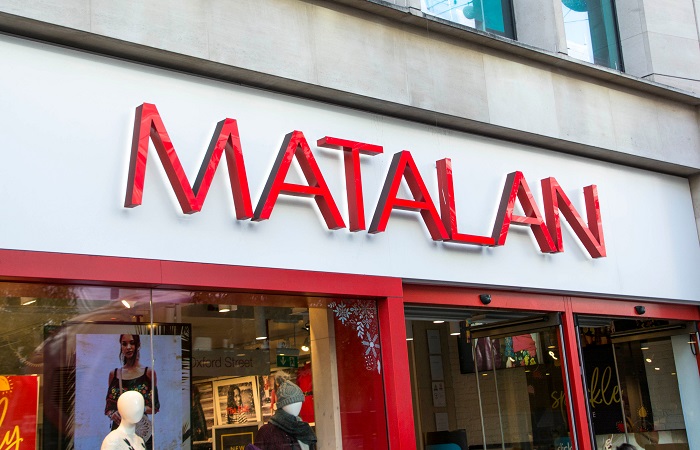 Around 500 staff employed by retailer Matalan, working at its northern distribution centre in Knowsley, Merseyside, have voted to accept a 4.6% pay increase.

Matalan extended the pay offer, negotiated with the trade union GMB, on Friday 18 October 2019 to mitigate scheduled strike action. GMB members employed at Matalan voted on the pay proposal on 19 and 20 October 2019, with 87% accepting the new deal.

Although the final pay agreement differs according to employees’ shift patterns, the majority of GMB’s members will receive a mandatory 1.7% minimum wage increase, as well as an additional 2.9% pay rise.

The pay deal further assures staff that future pay agreements will always be backdated to the pay anniversary date; this was one of the issues that led to the initial periods of industrial action.

Matalan employees at Knowsley have been undertaking strike action since August, with some staff erecting tents outside of the organisation’s warehouse. The new pay deal ensures that all industrial action is now cancelled.

A spokesperson at Matalan said: “We are delighted that our employees in our Knowsley distribution centre have voted conclusively to accept the largest core pay offer our [organisation] has ever offered, which is [among] the highest in the sector.

“We are proud to be a major employer in the North West and always look to ensure Matalan is a great place to work.”

Neil Holden, senior organiser at GMB, added: “This has been an incredibly stressful time for our members. They’ve been on strike for weeks, worrying about how they will feed their families and pay their rent.

“They sacrificed their wages, which were only just above minimum wage, to do what’s right for them and their colleagues. But, because they’ve stuck together and shown solidarity, they can rightly hold their heads high. Now, they can get back to work and, along with Matalan, put this behind them.”