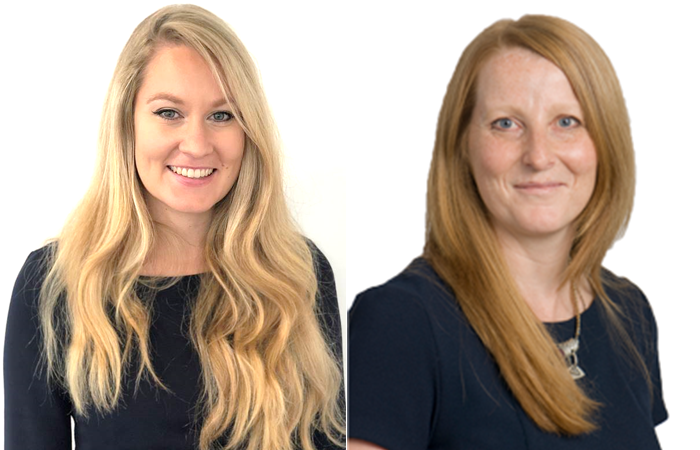 Although Arcadia’s u-turn will be welcomed by its employees facing redundancy, Arcadia would have been well within its legal rights to pay certain employees a reduced rate of notice pay. Emergency legislation was rushed into force on 31 July 2020 when the government became aware of several employers relying on legal loopholes to pay lesser amounts of redundancy and notice pay than they would usually.

In July, Arcadia employees at risk of redundancy were facing a reduced pay package because they were on furlough. However, this was vetoed after the employees’ trade union representatives Unite threatened legal action.

The loophole involved using a week’s worth of furlough pay as the basis for calculations, as opposed to the employee’s usual week’s pay, resulting in redundant employees receiving far lower payments. However, the new legislation halted this to an extent: stipulating that where employees work normal hours and the calculation date for redundancy or notice pay falls on or before 31 October, payments need to be calculated disregarding any reduction due to furlough. However, with notice pay, in particular, furlough reductions can still be taken into account where the employee is entitled to a contractual notice period which is at least a week greater than the statutory minimum.

Thus, Arcadia would be entitled to pay a reduced furlough rate of notice pay to some employees. In light of the new legislation, what is best practice for employers like Arcadia, which must make staff redundant? There is not a one-size-fits-all approach; it is a question of balance. It is not just about the parameters of the law anymore. Employers need to balance competing demands of legislation, reputation, employee relations, finances and sustainability. Many organisations face severe financial difficulties and genuine redundancy situations because of the pandemic.

For these organisations, the ability to pay some staff “furlough-rated notice pay could be a matter of sink or swim for the business. For others, where the detrimental financial impact of Covid-19 (Coronavirus) has been manageable, factors such as maintaining a strong reputation, and the resulting ability to attract future talent or investment will be more important. It comes down to organisations being completely honest with themselves about which factors are most important considering their circumstances.

There has been countless bad press recently around organisations exploiting the crisis to reorganise and vary contract terms in ways they might never have tried before Coronavirus. Perhaps Arcadia’s u-turn came about as a result of realising it would rather salvage employee relations now, than endure the costs of group litigation. Or perhaps the prospect of facing a day of reckoning in the tribunal or court of public opinion in a year or so, when it will be considered in the cold light of day how organisations treated employment relationships during the crisis, was enough to prompt a rethink. Ultimately, Arcadia seems to have concluded that all in all, it is best not only to follow the letter of the law, but the spirit of the law too.

Amanda Glover is a solicitor and Helen Beech is a partner at Clarkslegal.

Iskander Fernandez: Will furlough fraud be the next big scandal?