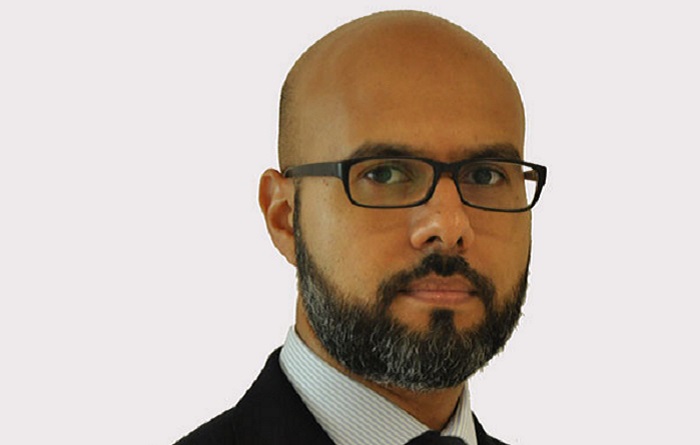 The furlough scheme has provided vital respite for UK firms struggling to pay wages as a result of Covid-19 (Coronavirus) pandemic, currently accounting for up to 80% of an employee’s wages, to a cap of £2,500 a month.

However, wherever there is a complex system, there are loopholes, and some may have taken advantage of this. According to HM Revenue and Customs (HMRC), at present up to 30,000 organisations are so far suspected to have committed furlough fraud by wrongly claiming government cash they were not entitled to.

There are emerging reports that some firms may have pressured staff to continue to work while on furlough or even claiming the subsidy without informing affected employees they have been furloughed. Though HMRC initially tried to counter possible fake applications by stating that people must have been on the payroll before the scheme was launched on 19 March 2020, subsequent changes to the scheme to allow for flexible furlough could also have been exploited or misconstrued. Some businesses may have claimed that staff have worked for less days than they actually have, inflated how many employees are on their books or given false payroll numbers in order to qualify for a greater government wage subsidy.

Although HMRC has gone to great efforts to warn businesses that the number of furlough fraud reports were increasing and that it would not hesitate to use its investigative and enforcement powers to address abuse of the scheme, in July, a 57 year old West Midlands man was arrested as part of an investigation into a suspected £495,000 fraud relating to the furlough scheme.

Although details of this particular allegation are yet to be fully disclosed to the public, the result of this investigation is being followed closely by business owners and the media alike; a successful prosecution is likely to set a precedent for what level of punishment furlough fraudsters can expect.

In the event of an allegation, HMRC will launch an investigation into the nature of alleged false claims, and directors and officers can expect serious consequences if they have broken any rules, unknowingly or otherwise.

With an estimated 9.4 million employees placed on furlough at some point, around a third of the total UK workforce, it would be of little surprise to see the figure of 30,000 cases rise significantly in the coming months and years, as HMRC continues its investigations.

To avoid being embroiled in such an investigation, businesses using the furlough scheme are recommended to keep up-to-date and clear records of how much was claimed, on what grounds, and timesheets for all those it was claimed against. Where necessary, professional advice should be sought.

Iskander Fernandez is a partner at BLM.