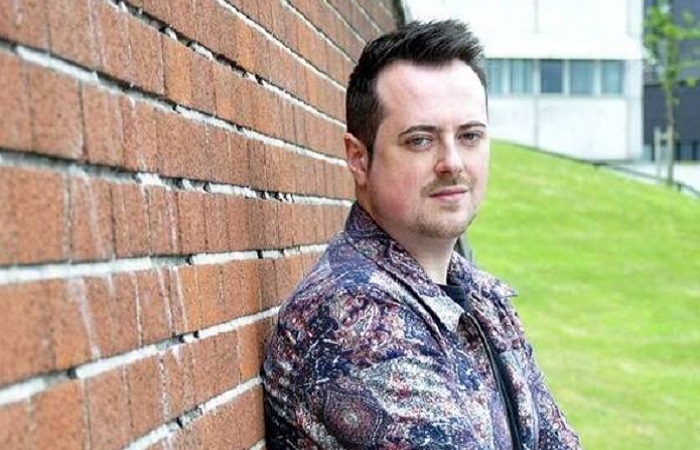 When the UK government announced that there would be no enforcement of gender pay gap reporting this year, it was a disappointing moment for those who work to address inequality in this field.

While the circumstances behind this decision were entirely understandable, it nevertheless offered employers the chance to skip this important opportunity for self-reflection.

Gender pay gap reporting is not a box-ticking exercise, nor a task to be creatively avoided, or feared. It is, rather, an opportunity to consider reward and remuneration structures and cultures holistically, to celebrate success and reinvigorate commitment for the road ahead.

Most workplaces spend a lot of time compiling these reports, which was partly why we at the University of Plymouth took the decision to publish ours. Had we chosen not to, we would have done a disservice to our achievements and the hard work of those tackling workplace inequality.
Occupational segregation is the main cause for our gender pay gap, an issue found across the higher education sector. Rather than enact quick fixes, we’re working hard to address root causes. Only by changing minds, workplace practices and our culture can we ensure that improvements are sustainable and meaningful.

Had we not reported on our pay gap this year, then we would not have been able to identify the progress we have made in all four areas of measurement, alongside the improvement in the figures for women in the upper and lower pay quartiles. Equally, our report enabled us to further interrogate issues of concern for our staff such as returning to the workplace after maternity leave, flexible-working arrangements and career development processes. Gender pay gap reporting, alongside other engagement tools such as surveys and focus groups, has helped to inform a 150-point action plan to enact whole culture change at the university.

Quantitative measures, such as the gender pay gap report, are integral to improving workplace equality. It is important to consider, however, that these measures are just part of an institution-wide, holistic approach to equality, diversity and inclusion. While we can measure financial and career disparity through figures, the lived experiences of our colleagues are invaluable in enacting improved outcomes for all, regardless of gender, sexual orientation, race or ethnicity, religion or disability. And that is why, over the past 12 months, the university has reinvigorated its approach to equality, diversity and inclusion through the creation of new networks, for example, menopause support, parents and carers, grief and bereavement, as well as civic-minded projects to improve career prospects for minority and ‘minoritised’ groups.

Without a published gender pay gap report, alongside our annual equality report, we could not measure the effectiveness of these institutional and community projects. Perhaps more importantly, we would not be holding ourselves accountable to our colleagues, which is vital if we are to continue addressing workplace inequality.

Andrew Grace is equality, diversity and inclusion manager at the University of Plymouth.