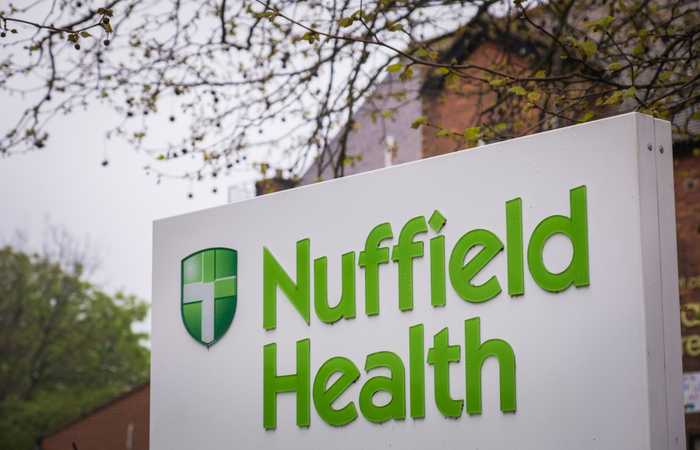 Nuffield Health has reported a mean gender pay gap of 4.3% for average hourly pay as at April 2019.

Nuffield Health’s median gender pay gap is 0.3%, as at April 2019. On average, women earn £1 compared to every £1 their male counterparts earn.

Steve Gray, chief executive at Nuffield Health, said: “Our 2019 Gender Pay Gap Report continues to be significantly better than the national average but shows a gap increase from 2018 from 3.4% to 4.3% this year. Women continue to be ahead of men when looking at median pay but also continue to be under-represented at more senior levels which is causing a gender pay gap.

“I’m committed to Nuffield Health being an inclusive employer and supporting a working environment that allows all genders, ethnicities, disabilities and lifestyles to bring their whole selves to work and embraces people’s differences, for our collective advancement. I am under no illusion that this is a significant ambition, but I want to be transparent in our efforts, both in our successes and our failures. I look forward to sharing our progress in the 2020 Gender Pay Gap Report.”