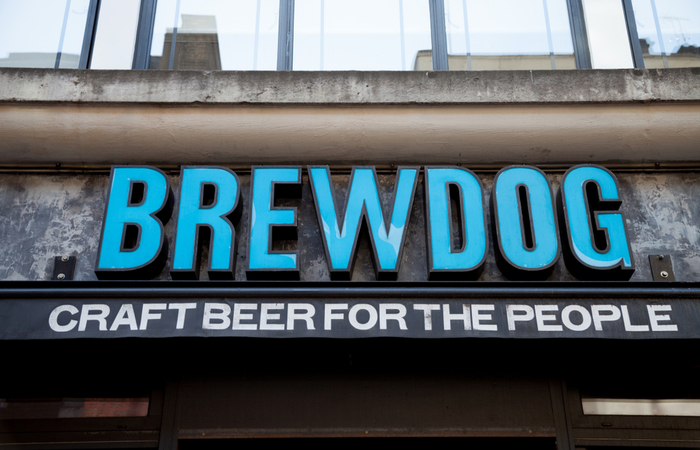 Beer organisation Brewdog has reported a mean gender pay gap of 6.3% for average hourly pay as at April 2019.

When compared median gender pay for bonuses, women earn £1.04 for every £1 their male counterparts earn, standing at a 3.7% gap. When comparing mean bonus pay, women’s mean bonus pay is 48.4% higher than men’s.

Brewdog was unavailable to comment at the time of publication.