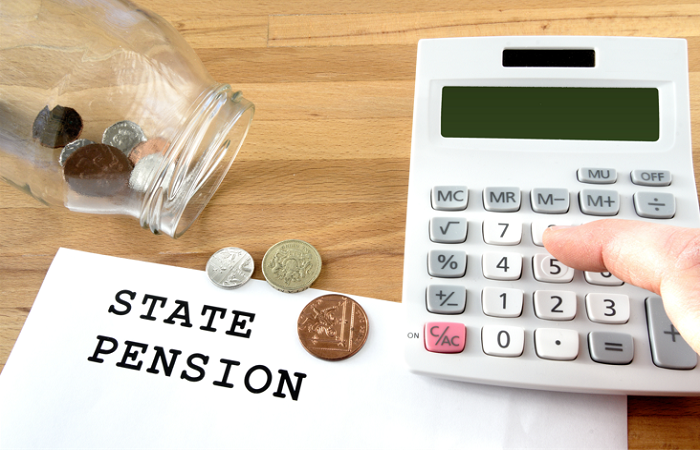 Two in five (44%) UK workers now predict they will work beyond their state pension age, according to fresh data.

Financial services business Canada Life’s research, which was carried out by Opinium with 2,000 UK adults, revealed that 44% expect to keep earning past the date they could claim their retirement income from the government.

Among those anticipating working beyond their state pension age, about a third (32%) say they are likely to change roles at this point, with some wanting a change of pace and others saying their current role does not pay well enough.

However looking only at the over-55s, four-fifths of those expecting to work beyond the point they can claim government retirement income expect to stay in the same job.

Four in five respondents (83%) say flexible working is the most important asset an employer can offer to support and attract an older workforce. This is closely followed by having more part-time opportunities (82%) and appropriate workplace benefits (79%).

Nearly one-fifth (19%) of adults in the over-55 age group have felt discriminated against at work due to their age, according to the survey. Two-fifths (40%) of those aged 18-34 feel their career progression has been limited due to older employees who have senior positions or have spent more time at the business.

Dan Crook, protection sales director at Canada Life, commented that while society has already seen the emergence of the gig economy and a rise in self-employment, the workplace has yet to fully adapt to meet the needs of older employees.

“Employers will benefit from carefully considering how they can nurture a diverse workforce. Having employees of all ages will not only create an environment in which workers can share skills and experiences, it will bring different perspectives to the table too,” he said.

State retirement age is currently 66 for men and women but will rise to 68 by the end of next decade.