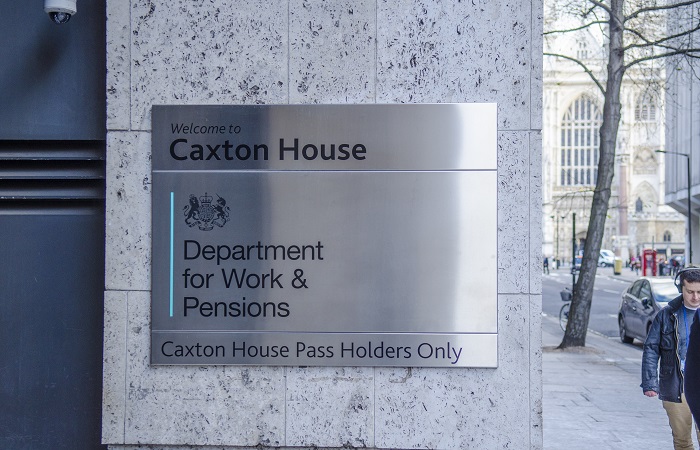 According to a Freedom of Information request made to the Department of Work and Pensions (DWP) by Steve Webb, policy director at insurance organisation Royal London, an estimated 11,000 retirees are set to face a significant cut to their state pension from April 2010.

This is the result of the abolition of the state pension ‘adult dependants addition’ (ADI), which provides an allowance for those with spouses who are under state pension age but who are financially dependent on the pension recipient.

The ADI was officially abolished as part of reforms included in the Pensions Act 2007. However, anyone already in receipt by April 2010 continued to receive additional funds as long as they were entitled. This transfer arrangement ends as of April 2020.

According to the information released to Webb, as at February 2019 there were 11,000 people in receipt of ADI funds. The total amount lost to retirees once these funds cease will be approximately £33 million; individuals will lose up to £70 a week.

Webb commented: “Under the old state pension system, people claiming a retirement pension could get a significant extra amount for a spouse who was financially dependent upon them.

“Although that addition was abolished for new claims in 2010, many people already in the system have continued to benefit. It will come as a nasty shock to thousands of people to see their state pension cut by up to £70 per week.

“It seems penny-pinching of the government to take this money away when the addition is gradually working its way out of the system in any case. Losing over £3,500 per year overnight will make a material difference to the standard of living of those who are affected.”

A spokesperson at the DWP said: “The ending of [ADI] was part of a package of reforms introduced in 2010, which meant that overall more women received the full basic state pension and more generous national insurance credits for carers were introduced.

EXCLUSIVE: 77% say it is too early to gauge impact of Brexit on pensions

EXCLUSIVE: Only 16% of employers measure their gender pensions gap