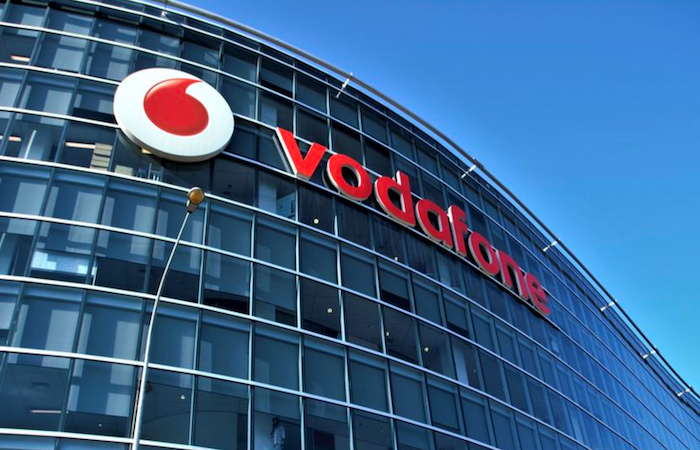 New research from Vodafone – released to coincide with the introduction of its new global parental leave policy – has found that women are more than twice as likely than men to quit their jobs because of caring responsibilities.

The finding, revealed in the telecommunications company’s Lost connections: supporting carers in the workplace in 2021 and beyond report, showed nearly 10% of female carers cited lack of support as the main reason they left their last job. This compared to 4% of male carer respondents.

According to Helen Lamprell, general counsel and external affairs director at Vodafone UK, employers must now recognise the additional pressures staff have been put under in the last 12 months. It revealed 4.5 million workers took on caring responsibilities due to Covid-19 (Coronavirus) in addition to the 3.7m working carers that also existed prior to the pandemic. Of these new carers, more than half (2.8m) are in work.

She said: “We are living through extraordinary times. Coronavirus has both heightened and highlighted the challenges facing unpaid carers in the workplace – particularly women who tend to take on the lion’s share of caring duties.

“Of the 77% of carers who reported sharing caring responsibilities, women were almost twice as likely to take on the larger share.”

The findings of the report coincided with the official start yesterday of Vodafone’s global parental leave policy. The policy guarantees that all employees (or their partners) who either have their own children, adopt, or becomes a parent through surrogacy, can take 16 weeks’ leave on full pay.

Vodafone employees will be able to take this leave in two separate eight-week periods during the 18 months following the child’s birth or adoption. The only caveat is that leave must be taken in full weeks, and employees will have to return to work for a minimum of eight weeks in between each period of parental leave.

A Vodafone spokesperson said: “We felt offering 16 weeks’ parental leave would give non-birthing parents in particular the chance to play a more equal role in the caring responsibilities when they first become a new parent. It will also allow parents the opportunity to strengthen their bond with their newborn in the important early months and help to alleviate some of the pressure on their partner.”

Staff will also be able to phase their return from parental leave by working the equivalent of a 30-hour week on full pay for a further six months.

The spokesperson added: “The new policy will help our employees be able to better balance their work and caring responsibilities with their partner. We hope this means it will help them to feel fully supported and happy in their roles.”

Vodafone first announced it would change its parental leave policy in October, but yesterday was the first day the policy went live.

Vodafone to equalise parental leave benefit across all 24 locations globally