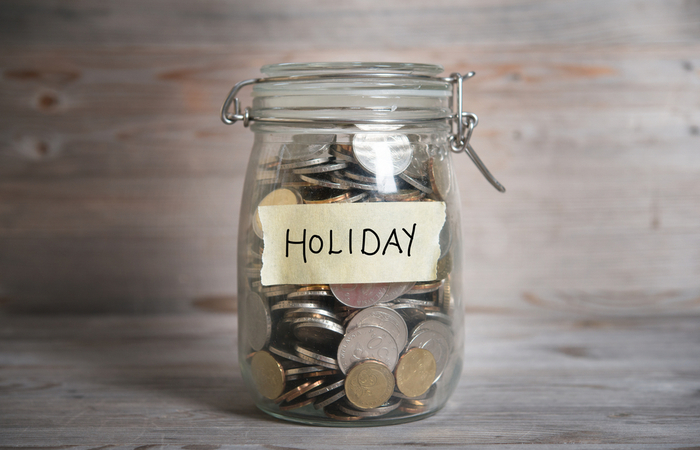 Trade unions have vowed to vigorously oppose any so-called ‘deregulatory measures’ impacting the working week and rules for calculating holiday pay that are reportedly being considered by the government as part of its post-Brexit plans.

According to reports, the Department for Business is now actively preparing measures that include scrapping the maximum 48-hour week and ‘tweaking’ rules that govern rest breaks, and discounting overtime when calculating holiday pay.

But unions have reacted angrily to any such moves. Unite general secretary, Len McCluskey has branded any watering down of workers’ rights as a “big mistake,” while the GMB union claimed it would “confront” the government if any rights were attacked.

He added: “If ministers are serious about building back better, then that means leveling-up on rights at work.”

While changes to UK employment law has long been mooted as possible, this is the first time reports have emerged that appear to confirm modifications are afoot.

As early as December 2019 – with the publication of the revised European Union (Withdrawal Agreement) Bill 2019-20 – commentators noted an absence of clauses protecting EU-derived workers’ rights. Instead, the government said it would introduce new clauses that would protect and enhance workers’ rights in a forthcoming Employment Bill.

Frances O’Grady, general secretary at TUC, said: “During the 2019 election, the prime minister promised the largest upgrade to workers’ rights in a generation.” O’Grady added: “Rather than threatening hard-won rights, the prime minister should make good on his promises to his voters. And the best way to do that is to bring forward the long-awaited employment bill, to make sure everyone is treated fairly at work.”

Institute of Employment Rights (IER) director, Carolyn Jones, said: “Only an idiot would propose undermining that framework in the midst of a global health crisis.”

Government officials however claimed there will be no tearing up of the rulebook: Business secretary Kwasi Kwarteng tweeted: “We are not going to lower the standards of workers’ rights. The UK has one of the best workers’ rights records in the world – going further than the EU in many areas. We want to protect and enhance workers’ rights going forward, not row back on them.”