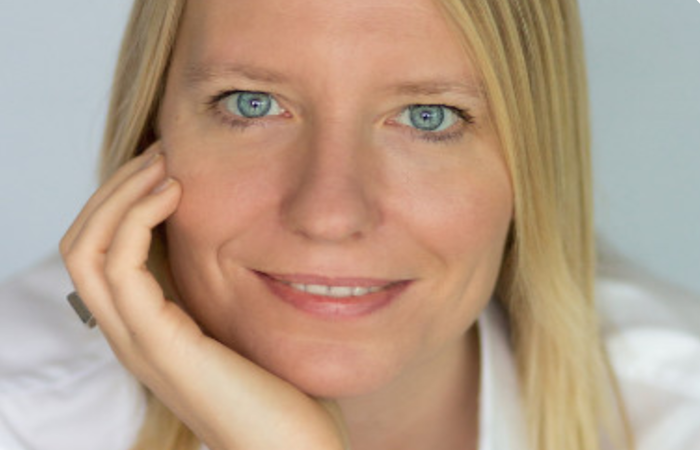 Uberall, the software firm that allows brands to better connect with consumers, has announced the promotion of Anja Popp as its new chief people officer.

With Uberall growing by 30% during 2020, compared to 2019, Popp, whose former role was as the company’s VP, human resource, will be specifically charged with strengthening its position as a ‘people first’ organsiation.

HR will now be firmly represented in the C-suite, with Popp also tasked with managing talent and company culture, as well as the overall people strategy.

Commenting on her new role, she said: “Uberall’s strong company reputation means that we’re attracting more and more highly-qualified candidates from all over the world, with more than 40 different nationalities already represented on our teams.”

She added: “I intend to continue this trend and will work hard to maintain Uberall’s high employee satisfaction and high-performing company culture.”

In congratulating Popp to her new role, Florian Hübner, chief executive and co-founder of Uberal said: “Anja has consistently demonstrated her excellence in human resources over the past three years. We are delighted to have her join the C-Suite.”

Before working for Uberall, Popp was senior HR director at games company, King, and prior to that she has worked at Fujitsu and AMD.