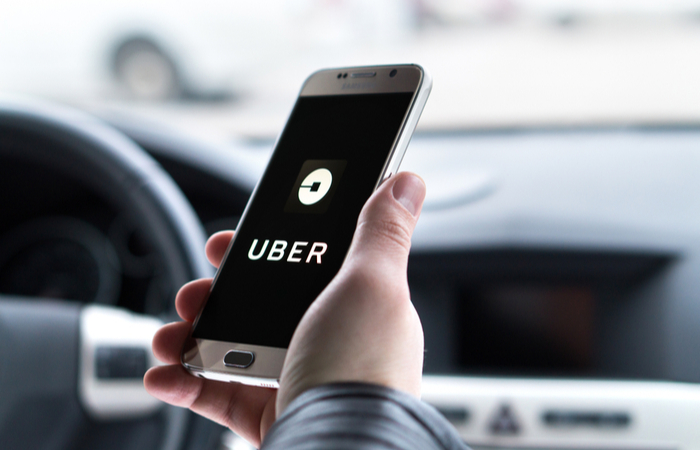 In February this year, the Supreme Court ruled against Uber and confirmed that its drivers were entitled to statutory protection under employment law. The ruling stated that it must pay its drivers the National Living Wage from when drivers log into the app until the end of their shift on days that they are willing and able to work, as well as offering them at least 28 paid holiday days.

Despite this, the organisation sought a declaration from the High Court back in May that it is lawful for drivers to continue to contract directly with passengers for transport services. According to the App Drivers and Couriers Union (ADCU), the latest ruling means private hire drivers will have access to their rights since they will no longer be treated as independent contractors running their own businesses.

Yaseen Aslam, ADCU president and claimant in the Aslam v Uber case, called for the Mayor of London to order an urgent review to bring the industry into compliance.

“For years, the Mayor and Transport for London told us they had no powers to protect TfL licensed drivers from brutal exploitation by licensed operators like Uber. This ruling confirms that, not only had the powers all along but, in fact, they had the duty to act on these powers but failed to do so,” he said.

An Uber spokesman confirmed that the ruling means the details of the Supreme Court decision are now clear, and that every private hire operator in London should comply with the verdict in full.

“Drivers on Uber are guaranteed at least the National Living Wage, holiday pay and a pension plan but we’re not the only player in town. Other operators must also ensure drivers are treated fairly,” the spokesman said.

A TfL spokesperson said: “We note the High Court’s judgment that London private hire operators are required to enter into a contract with passengers. All operators will need to carefully consider the court’s judgment and take steps to ensure that they comply with it, including considering whether any changes to their way of working are required.

“We also note that the court dismissed an argument that private hire vehicles made available via the FREE NOW app unlawfully ply for hire.”