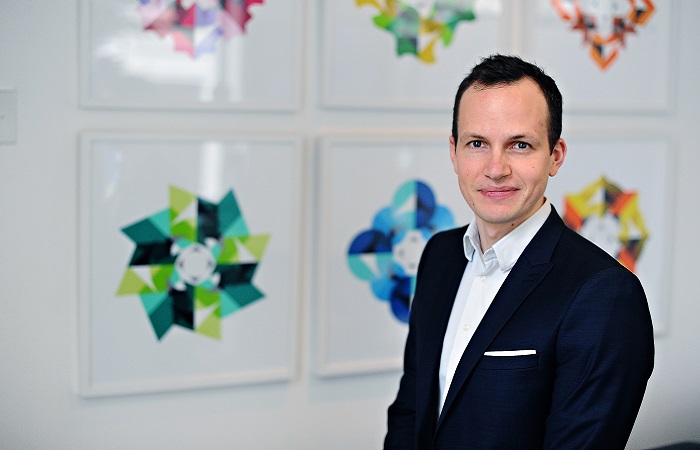 On 24 March 2020, just 10 days before the 4 April 2020 deadline, the government announced that gender pay gap reporting obligations would be suspended. No employer would be under an obligation to report its 2019 figures.

Since the suspension was announced, around 2,500 employers have subsequently gone on to publish their data. Over 70 of these, making a total of over 170, are employers with under 250 employees, so they were not obliged to report anyway. So why have so many employers chosen to voluntarily report their figures?

Gender pay gap reporting is not the quick and easy exercise that the government hoped it would be. Doing it properly often involves a team effort with stakeholders from across the business: from payroll to PR via HR and legal. This means it is not something that can be completed at the last minute.

The postponement came late in the reporting period. At this point, many employers will have done most of the work required to publish.

Many organisations are seeing their gaps fall. Regardless of whether this is as a result of their own specific initiatives or simply riding the wave of wider demographic changes, employers will want to promote the progress. After all, if they have the figures available and they tell a positive story, why not publish them?

Gender pay gap reporting has created an expectation of transparency as a result of the first two years of reporting. In these previous years, many employers have included strong statements about their commitment to reducing the gaps. Failing to report 2019’s figures would seriously undermine these statements and damage their brand as an employer.

These reasons might be why smaller employers not caught by the regulations are choosing to also report their gender pay gaps.

Tom Heys is a legal analyst at Lewis Silkin.