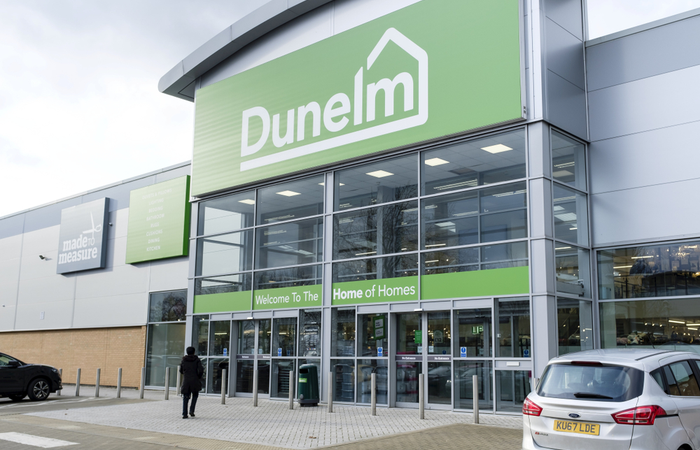 Retail business Dunelm has reported a mean gender pay gap of 18% for average hourly pay as at April 2019.

Dunelm’s median gender pay gap for fixed hourly pay is 7.6%, as at April 2019. On average, women earn 92p compared to every £1 their male counterparts earn.

William Reeve, chair of the remuneration committee at Dunelm, said: “Our Board now comprises four women and six men, and our executive board has five women to three men. However, the gender pay gap report which we published in April showed a widening of the gap on both the median and mean measures. This widening was caused primarily by an increase in the size of our Technology (IT) team; these colleagues are relatively highly paid, and this function is historically predominantly male.

“We are continuing to take a long term approach to addressing the barriers that prevent women from reaching senior, higher paid roles (by holding an ‘Empowering Female Leaders’, a ‘Women in Tech’ event, introducing a flexible holiday entitlement for example). We are also looking at how we can address any diversity ‘gaps’, to ensure that we are recruiting from the widest possible pool of talent.”