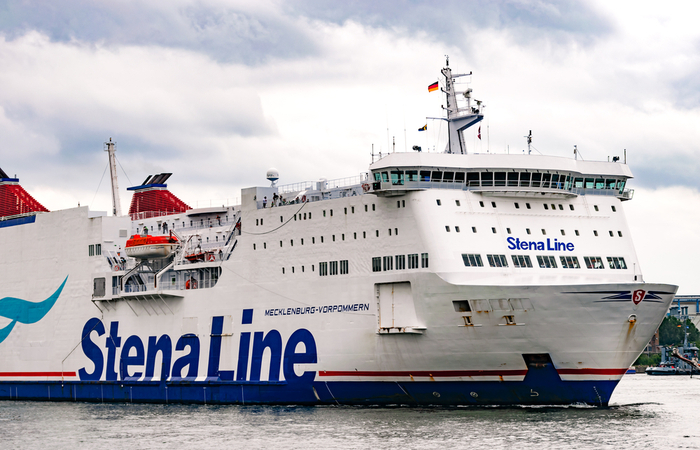 Ferry company Stena has bowed to pressure, announcing an improved sick pay policy for staff that substantially improves upon what was originally put forward last November.

Its pre-Christmas proposal would have put workers on £95.85 per week statutory sick pay (SSP) for the first to fifth week of illness, before moving to 75% of pay for the fifth-twentieth week of illness. Thereafter, sick pay would revert back to SSP until the fifty-second week (where sickness payments would end).

But according to the Transport Salaried Staffs’ Association (TSSA) union, such a policy would have caused both financial penury, and encouraged workers to come to work sick – including those with Covid-19 (Coronavirus).

The union claimed Stena had now listened and agreed a compromise of a revised sick pay policy whereby staff off ill for more than seven days will be eligible for company sick pay. This will be paid at 75% of contracted basic pay from the second to the sixteenth week of illness, after which those still off ill will revert to statutory sick pay up to and including the fifty-second week of illness.

Steve Coe, organising director, TSSA ,said: “While the previous policy did give staff an extra financial lift well into a spell of illness, we know financial hardship often starts straightaway. We wanted a re-calibrated policy that gave more support, much earlier in a person’s recovery – from week two.” He added: “The last thing ill employees need is financial worries.”

Without the improved terms, Coe claimed financially-pressed workers would have come to work sick, including those with Coronavirus. And pressure from the union has now seen Stena introduce special Coronavirus sick pay arrangements too.

Both policy changes – though announced yesterday – will be backdated to begin from 1 January.

Coe said: “We welcome the fact Stena has taken on board our concerns and has proposed a reinstatement of some form of enhanced sick pay arrangements.”

He added: “It’s clear the company is facing financial pressures, and so it was inevitable terms were likely to change. But we’re particularly happy Coronavirus-specific sick pay is now included. We made it clear to Stena that if staff suffer a significant drop in income from being off it would undoubtedly encourage some that were infected to come to work our of necessity and then expose colleagues to infection.”