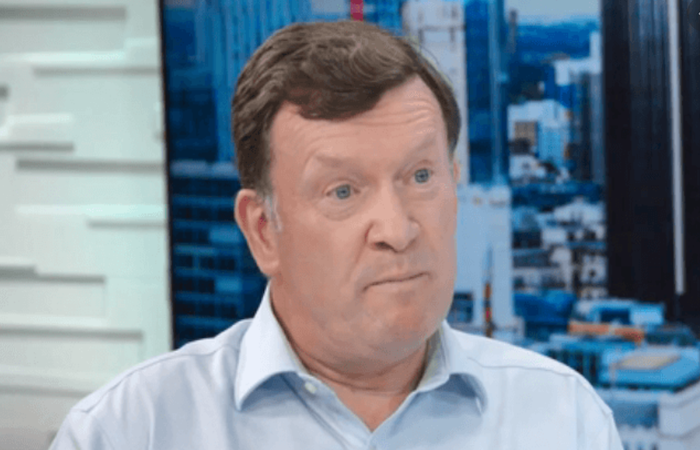 Research by Legal and General has found significant levels of employee disconnect with group protection, with only 16% of those polled believing employee assistance programme (EAPs) are very relevant to their health needs.

Only half of respondents believed EAPs were ‘fairly relevant’ and only 43% said income protection was very relevant to their, or their family’s, health, wealth and happiness.

Commenting on the figures Colin Fitzgerald, distribution director, group protection, Legal and General said: “On the one hand, the findings are good news because they indicate employees recognise the value of group protection – to a certain extent at least.”

He added: “On the other hand however, they also suggest that benefits on the whole still aren’t being connected in employees’ minds to the wellbeing agenda and what their employer is providing to help them be well and, when needed, get better.”

Fitzgerald said: “The trouble is, in the majority of workplaces, benefits are still considered on a product basis – as an insurance solution when things go wrong. We all need to work together as an industry to help employers better integrate benefit and wellbeing agendas, with an emphasis on prevention.”

The study found that just 32% claimed income protection was ‘fairly relevant’ and only 47% said critical illness cover was fairly relevant.

Will the group risk industry experience fall-out from the Covid-19 pandemic?

Superheroes need help: My experience with EAP and Income Protection