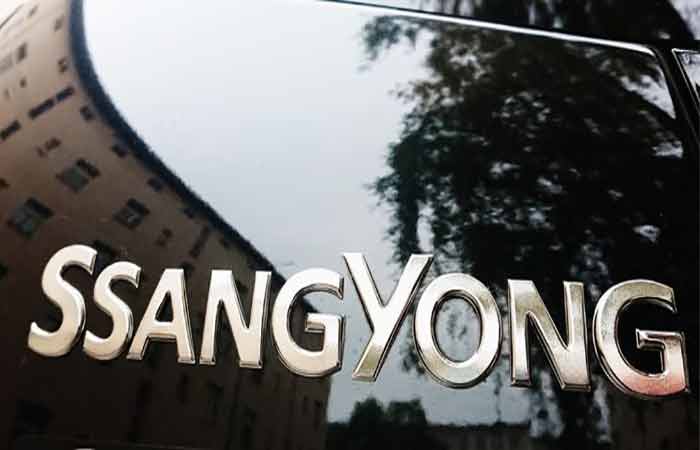 Its living wage commitment will ensure that all of its UK employees will receive a minimum hourly wage of £9.90 per hour if they are based outside of London, or £11.05 per hour inside the capital. Both of these rates are higher than the government minimum for staff aged 23 and over, which is currently £9.50 per hour.

The government rate, based on median earnings, is different to the living wage rates, which have been calculated according to the cost of living in London and the UK by the Living Wage Foundation. It provides a voluntary benchmark for employers to ensure their staff earn a wage they can live on, and not just the government minimum. Since 2011, the living wage movement has led to pay rises for more than 300,000 employees, according to the foundation.

Laura Cuthbert, HR manager at SsangYong Motors UK, said: “As an organisation, we are passionate that all colleagues are paid fairly. We value the contribution of all individuals at SsangYong, and our salary and rewards packages are one way that we demonstrate this. We are delighted to become a recognised living wage employer, joining other companies with the same ethical approach to fair pay.”

Katherine Chapman, director of the Living Wage Foundation, added: “We’re delighted that SsangYong has joined the movement of almost 9,000 responsible employers across the UK who voluntarily commit to go further than the government minimum to make sure all their staff earn enough to live on.

“It joins thousands of small businesses, as well as household names such as Burberry, Barclays, Everton Football Club and many more. These businesses recognise that paying the real living wage is the mark of a responsible employer and they believe that a hard day’s work deserves a fair day’s pay.”