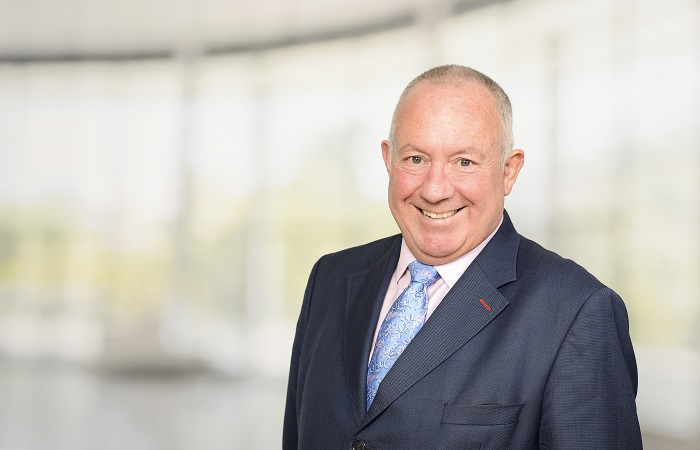 Property advice organisation Savills has been accredited as a living wage employer by the Living Wage Foundation.

The organisation has committed to paying its 6,300 permanent UK-based employees, as well as any third-party contractors, at least the voluntary living wage rate of £10.55 an hour for staff working in London, or £9.00 an hour for employees based elsewhere in the UK.

Savills formally received its accreditation in September 2019. The business chose to become a living wage employer in order to boost its reputation, increase staff motivation and retention, improve relations between management and employees and differentiate itself from competitors.

Noel McGonigle (pictured), head of HR at Savills, said: “The wellbeing of our staff is one of our key priorities and by paying the living wage, we are ensuring that salaries remain in line with the rising cost of living across the UK.

“This commitment has not only had a positive impact on our staff, but also the business, proving to both our current and potential future clients that we take our corporate social responsibility seriously.”

Kevin Jones: When should voluntary overtime be accounted for in holiday pay?