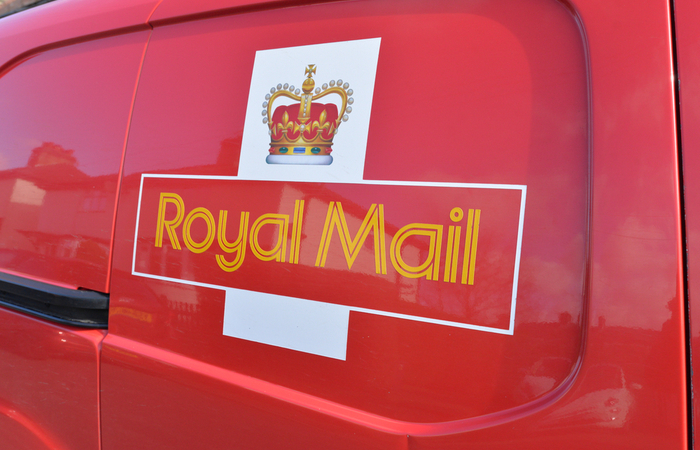 Royal Mail Group has revealed that men are paid 1.4% more than women in its latest gender pay gap report of average salaries paid to its male and female staff.

The group, which employs around 137,000 members of staff, reported that women represented 19% of the UK operational workforce and 32% of senior managers in 2021, with the latter increasing by 1% from 2020.

On a mean basis, men are paid 1.4% more than women, and 3% on a median basis, with women earning 97 pence for every £1 that men earn when comparing median hourly pay.

This is a narrowing of the gap from last year, where the total pay gap between men and women was 1.9%, and is also significantly lower than the national gender pay gap of 15.4% according to the Office for National Statistics in October 2021.

In addition, women earn 92p for every £1 that men earn when comparing median bonus pay, with the figure currently sitting at 7.9% lower than men’s, Royal Mail said.

Royal Mail said its gender strategy was focused on attracting, retaining, and developing female talent at all levels of the organisation. It had female representation and recruitment targets for operational roles, as well as a wide range of interventions and initiatives in place to achieve them, it added.

“While proud of our successes, we are re-doubling our efforts right across our diversity, equality and inclusion agenda,” a Royal Mail spokesperson said.

“Our women’s network has direct access to our leadership via our One Royal Mail Action Group, and they are working together to develop a clear roadmap for increasing our female representation and for developing an accessible and inclusive environment where everyone can grow, develop and succeed and feel they belong,” the spokesperson added.