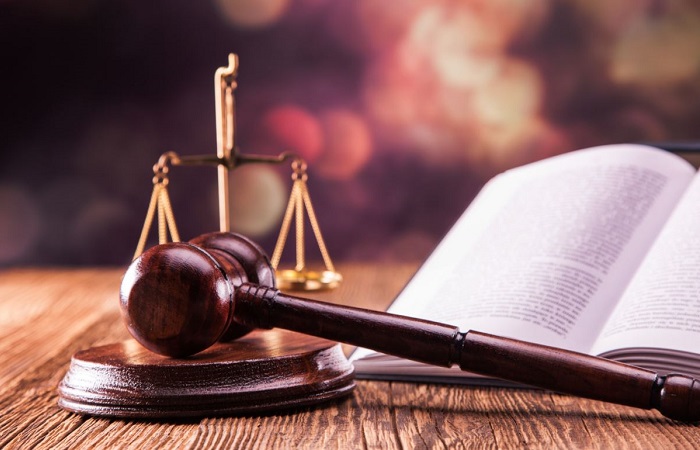 While this is down marginally from the prior year, and remains lower than the Office for National Statistics’ UK median pay gap, it is up from 8.3% in 2019.

The group’s figures combine data from professional body the Law Society Group, which represents solicitors, and watchdog the Solicitors Regulation Authority (SRA). The overall workforce across the two organisations is approximately 60% female.

An improvement was highlighted in the group’s mean pay gap from 13% in 2020 to 11.5% in the latest figures, which cover hourly rates of pay during the month ending 25 April 2021 as well as bonuses paid in the year up to 5 April last year. Again, the mean pay gap has widened since 2019.

The Law Society Group operates various bonus schemes, and for the first year since it started reporting its gender pay differences, its median bonus gap figure was inverse in 2021, meaning a higher proportion of women than men received a bonus, according to this metric.

Men made up a marginally higher proportion of the employees in each pay bracket defined in the report in 2021 than in 2020.

In its report, the Law Society Group stated: “As a group, the slight decrease in the median from last year is predominantly caused by a shift in percentage between female and male in both the lower middle and lower [earnings] quartiles.

“There is however more work to be done to ensure the gender balance in the upper middle and top quartiles better reflects the gender split in the rest of the group.

“The Law Society and SRA are committed to reducing the gender pay gap.”

From April 2022, the Law Society and the SRA will be reporting on their gender pay gap as separate entities.