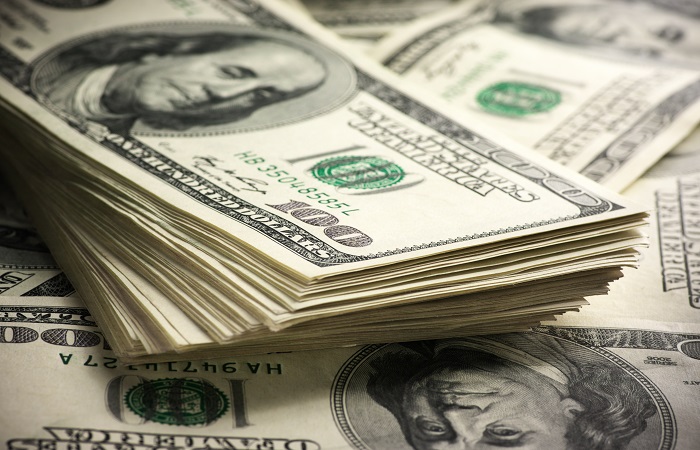 Oklahoma-based technical support services organisation Red Cedar Enterprises is to pay eight employees a total of $178,784 (£145,234.77) in back pay, as well as fringe benefits, for violating service contract provisions.

An investigation conducted by the US Department of Labor’s Wage and Hour Division (WHD) found that Red Cedar Enterprises had been incorrectly classifying employees performing technical writer duties as production control clerks or other similar job titles; this resulted in affected staff, based at Robins Air Force Base in Georgia, being paid a lower rate of pay than is legally required for the type of work being performed.

The WHD investigation also found that Red Cedar Enterprises had not paid the required fringe benefit rates to some employees following a contract amendment.

These actions do not comply with the provisions in the McNamara-O’Hara Service Contract Act (SCA), which requires contractors and subcontractors performing services on prime contracts in excess of $2,500 (£2,030.87) to pay service employees no less than the wage rates and fringe benefits found prevailing in the locality, or no less than the rates found in a predecessor contractor’s collective bargaining agreement.

Eric Williams, district director, Atlanta, Georgia at the WHD, said: “Contractors that bid on government contracts must be aware of and adhere to all applicable laws when paying their employees.

“We provide a number of tools to help employers understand and comply with [labour] requirements on government contracts. Our education and enforcement work in this area levels the playing field for all contractors who perform work for the government.”

US construction organisation pays $178,766 in back pay for overtime violations