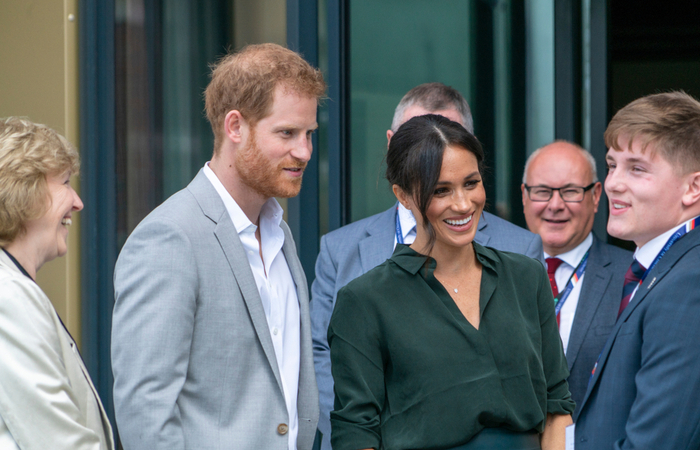 Something for the weekend: The duke and duchess of Sussex have announced a desire to be ‘financially independent’ as they step back as senior Royal Family members.

Prince Harry has had a strong military career and has also been heavily involved in charity work. However, his current work experience would land him a job on £40,684 a year, a slight drop from his current net worth of £40 million.

He could look to re-join the army. The average earning potential for roles in the army is £42,000, with majors earning as much as £55,000 per year. However, the royal couple has stated that they prefer to focus on charitable endeavours; as a charity manager, Harry could earn around £39,617.

On the other side of the throne, Markle would have much better earning prospects. The duchess could easily go back to being a drama queen on the showbiz scene after appearing on shows such as CSI and Suits; perhaps she could even play herself on The Crown. According to knownetworth.com, before marrying Prince Harry, she made £350,000 per year from her Suits annual salary, as well as various endorsement deals and sponsorships.

If the acting life is not right for the duchess, she could land a role in fashion, specialising in all things from makeup, to heir and beauty; this could land her a princely sum of £38,276 on average in the UK.

The average salary estimated for Markle based on her skills and experience far outstrips her husband’s, as she has the potential to earn the princely sum of £139,685, according to the research.

Despite rumours of their plans to emigrate to the US, the research also showed that both royals would fare worse financially if they were to venture overseas.

For readers looking for their own royal appointments, the Royal Household is currently advertising for a master of the household’s office, to work on catering at Buckingham Palace, earning £18,109.07 per year, with access to 15% employer pension contributions in addition to other benefits, which include accommodation.

Here at Employee Benefits, we can only assume this live-in position includes a suite in the palace, considering two people have very recently vacated to go and try their luck in the job market…