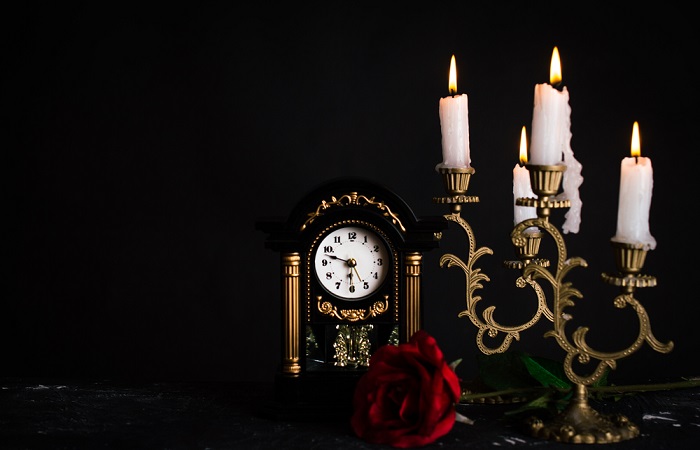 Something for the weekend: If Disney princess Belle, of Beauty and the Beast fame, was to strike out into the world of employment, she could be able to earn £50,678 per year, according to research by theknowledgeacademy.com.

The research identified the key personality traits of seven popular Disney princesses, paired them with an applicable job and linked this to a salary, based on average reported earnings for job openings across UK job sites. It found that Belle would be eligible for the highest wage out of the Disney princesses included in the research, as she could take on the role of higher education lecturer.

Second on the list is Moana, who would be well suited to a role in oceanography, bringing the added benefit of fulfilling her desire to travel the world. The average starting salary in this field is £21,500, but with experience this can rise to £41,500.

The Little Mermaid‘s Ariel would be able to remain Under the Sea at least some of the time, and the role of marine biologist could earn her up to £35,867 on average, while catering to her taste for collecting curiosities and gathering samples.

With her ability to manipulate the elements, Elsa from Frozen was assigned the role of ecologist and environmental planner, which could earn her an average of £33,581 per year.

Jasmine’s ability to negotiate the politics at play in Aladdin makes her well suited to the role of UN soldier, or peacekeeper. According the BBC, the research stated, helping to resolve conflict and create A Whole New World would earn her approximately £28,596 per year.

Last on the list, the iconic Snow White’s gentle and affectionate nature could gain her the position of early years teacher, which has a starting salary of £17,000, on average, and can increase to £26,000 with experience.

Here at Employee Benefits, we think Belle would be more than happy to have escaped her provincial life for a lucrative role in education, and that Snow White’s way of charming birds would bring delight to her young charges. We wonder what the princes could have excelled at in another life…

Friends superfan could earn $1,000 for watching 60 episodes as show turns 25

Actors Kit Harrington and Emilia Clarke earn $500,000 per episode for Game of Thrones