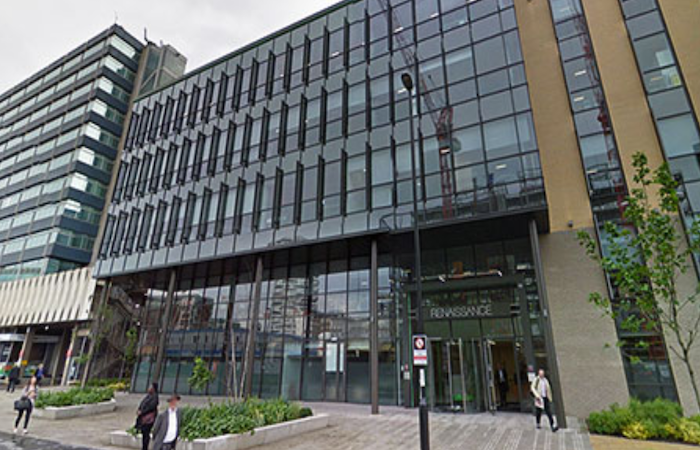 The Pension Protection Fund (PPF) has published its ethnicity pay gap alongside its gender pay gap data for the very first time – and admits the results do not make happy reading.

The Diversity pay gap report 2020 further showed a median ethnicity gap of 23.15%. Although this finding in particular is based on partial declarations of race – only 84% of staff have disclosed their ethnicity – Katherine Easter, PPF chief people officer, believes it highlights “that there is clearly a problem we need to fix”.

“It is worth noting that our ethnicity pay gap could widen before it narrows, as a result of initiatives to improve diversity in junior roles.”

She added: “Measuring and monitoring the gap is a small but important step towards addressing it. We have set targets to increase Bame [black, Asian and minority ethnic] representation to 30% by December 2023 – to include 9% identifying as black [currently it is 6.7%].”

According to Easter, the organisation also has a goal to increase Bame representation in senior roles to 25% by the same deadline, to include 4.4% identifying as black against the current 1.5%.

Commenting on the gender pay gap, Easter said: “We’re deeply unsatisfied with this. The gap had been closing year-on-year, so it’s disappointing to see it widen again – especially after our success in hitting our Women in Finance Charter commitments early.”

The PPF had originally set out to achieve 40% female representation at senior management level by December 2021, which it readjusted to 45% by 2023 when it reached its goal earlier than expected.

A reason cited for the increased gender pay disparity was the high concentration of men in highly paid roles in functions including investment, risk and IT – those that tend to be over-represented by men.

As well as detailing differences in hourly wages, the report also published its bonus payment differentials. It revealed the difference in median bonus pay between men and women was 31.02% for 2020 – a small rise on the 30.74% recorded in 2019.

The ethnicity median bonus difference was lower, at 11.08%. Some 22% of upper-middle positions at the PPF were held by Bame employees in 2020, while 43% of Bame staff there work in lower-level roles.

Easter said: “Building an inclusive, representative organisation is very important to us. We recognise that we need to make improvements to ensure we attract and retain the widest, most diverse, talent pool possible.”

She added: “We’re committed to doing this through monitoring and measuring our progress against set targets.”