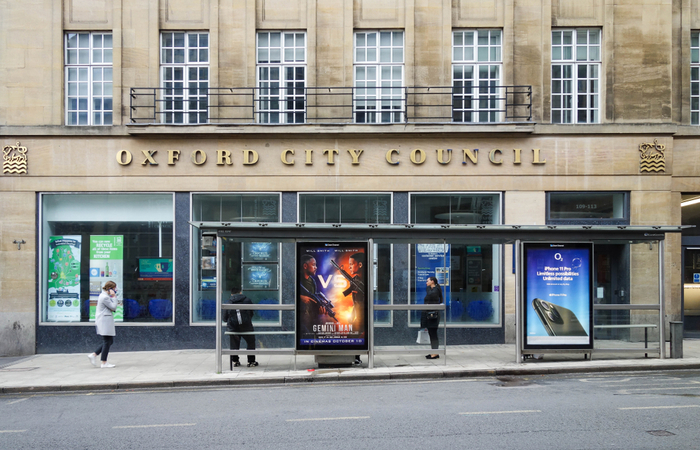 The firm reported its gender pay gap data for full-time and part-time staff, as well in line with the government’s regulations and ahead of the submission deadline of 30 March 2020.

This is the first year in which the organisation’s gender pay gap has not fallen in favour of female staff. The council has attributed this change to the removal of Oxford Direct Services (ODS) from the data set, which has since become an employer in its own right. ODS employs a large number of low-paid male staff. In comparison, Oxford City Council’s workforce is 58% female.

The council aims to address the gender pay gap through a range of employment policies, including training and organisational development initiatives to encourage greater participation of female employees, greater flexibility to enable staff to find an effective balance between work and home commitments, and recruitment approaches to promote the council as an employer of choice to attract more diverse talent.

Nigel Chapman, cabinet member for safer communities and customer-focused services, said: “This year’s report reflects the change in the balance of the way women and men are employed within the City Council’s workforce after [removing] the ODS workforce data. Most importantly, it also shows that women are still not reaching the highest levels of the organisation in equal numbers as men.

“We have strong policies to support flexible working, parental leave and career development, which are shown to support women’s career progress. We are actively addressing the barriers through a planned programme to support more women and BAME [black, Asian and ethnic minority] candidates to progress internally, and to attract more diverse external candidates.”