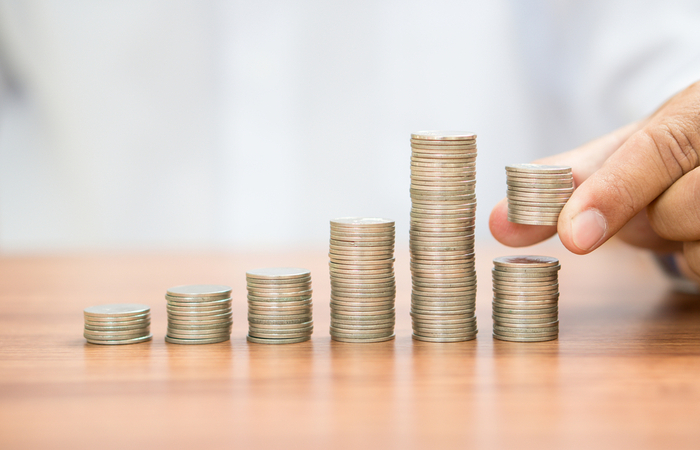 The analysis of data for the three months to end of January revealed the median basic pay award was just 1%, while pay freezes accounted for a third (33.6%) of all settlements measured.

The typical single percent rise is in stark contrast to the 2% median one recorded in the rolling quarter to the end of December 2020.

The research also found that pay increases have fallen to their lowest level since summer 2020.

According to XpertHR’s pay and benefits editor Sheila Attwood, the cut in the level of rise is symptomatic of employers’ reduced confidence.

She said: “It’s continuing uncertainty that rules. The repeated comment from those we poll is that they simply don’t know when things are getting back to normal. Even though there are indications lockdown will be eased, businesses are still thinking it’ll be April at the earliest before any significant change occurs. Meanwhile, in the not-for-profit sector, the funding for pay rises just isn’t there.”

According to Attwood although firms are not making freezes arbitrarily, they are still being left with little choice.

She said: “We discovered firms are at least stopping and thinking about their freezes, rather than introducing them on a whim.” But she added: “The problem for employers is that they are not often in a position to be able to reward staff for all the hard work they did during 2020.”

Despite employers being aware of the impact on morale of pay freezes, and employees being broadly understanding of the pressure employers are under, Attwood said now is the time to start thinking about the post-pandemic landscape: “The way employees feel they were treated in the pandemic will be remembered,” she said.

Not only does the data confirm minute rises, but also that the majority (79.5%) of pay awards made were lower than the same employee group received in the previous year, while 18.1% of awards are at the same level and just 2.4% are at a higher rate.