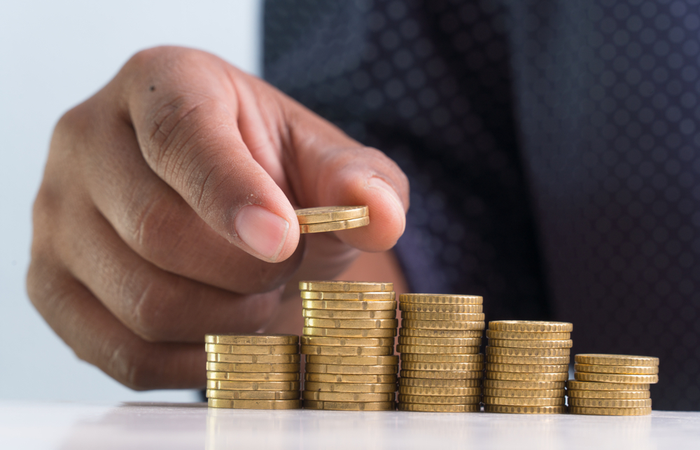 New research by SunLife suggests it has been the over-50s who have suffered significant pay cuts since the Covid-19 (Coronavirus) pandemic began.

A poll conducted by the organisation among 1,051 respondents aged 50-plus revealed 30% had seen their hours or salaries cut; 25% had been furloughed, and one-in-10 had lost their jobs entirely.

Nearly a quarter (21%) admitted they had resorted to asking friends and family for financial support, and one-in-six said they had either their working hours or their total pay cut during the pandemic.

All-told, the research revealed that as a result of pay cuts, a quarter of respondents said they were now financially worse off because of the pandemic.

Justin Cole, director at SunLife, said: “Sadly, one-in-eight people over 50 have lost their jobs as a result of the pandemic. This rises to almost one-in-five in retail, while many are worse off than they expected to be at this point in their lives.”

Commenting on the finding that one-in-seven had to do something drastic to make ends meet as a result of Coronavirus, he added: “The pandemic has been tough, financially, for so many, and our research shows that for older people, it has been particularly hard.”

The research also revealed that four-in-10 said the pandemic had now made them feel differently about their money, while a third of all over-50s had experienced a decline in their mental health during the pandemic.

Sun Life’s pay cuts research comes on the back of data recently released by the Office for National Statistics which found that people over 50 who lost their jobs were significantly more likely to suffer long-term unemployment than other age groups.

Poll: Has your organisation implemented pay cuts as a result of the pandemic?