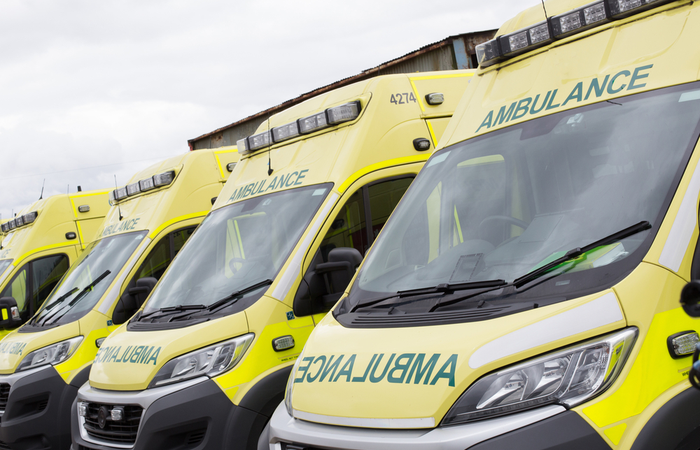 Alongside the pay changes, employees will see their pay bands upgraded within the Agenda for Change pay structure.

These new pay rises, including backdated payments, will cost the trust £7 million.

Dave Prentis, general secretary at Union, said: “This pay rise will make a real difference to ambulance workers, recognising their skills and experience.

“It’s the second big victory this year for Unison in Northern Ireland after NHS workers were given pay parity with staff in other parts of the UK. Congratulations are due for securing this latest agreement.”

Northern Ireland Ambulance Service HSC Trust was unavailable to comment at the time of publication.