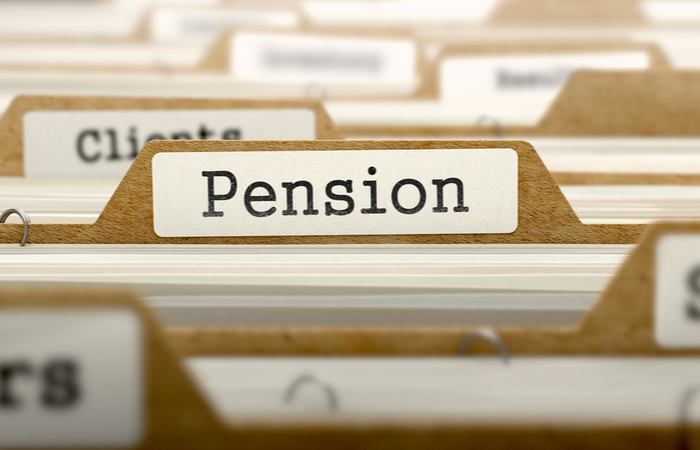 There is a stark difference in levels of pension saving between people of different ethnicities, according to data from the Office for National Statistics.

Its analysis, which compared savings by ONS classifications of ethnic background, found that median private pension wealth among Bangladeshi, Chinese, Black African and ‘any other ethnic group’ was less than £5,000, compared to £80,000 for households headed by white British citizens.

The proportion of households maintaining a pension also differed depending on ethnic background, with participation lowest in Bangladeshi households, at 48%.

More than half (57%) of Chinese households were saving for a private pension, while 58% of any other ethnic group, and 59% of black African households did the same.

Participation was highest in Indian households, at 83%, followed closely by white British households at 82%.

The ONS data also found that private pension wealth is highest for black Caribbean and white British headed households, accounting for 35% and 33% of their total household wealth, respectively.

Helen Morrissey, pension specialist at Royal London, said the differences could be explained partly by different demographics as household heads in some groups are older than others, but that policies should be scrutinised to see if they were serving some groups better than others.

She said: “While this may partly be explained by differing demographics, with some groups younger on average than others, we do need to take a closer look.

“Why are some ethnic groups more likely to have private pension wealth than others? Are policies such as auto-enrolment serving these groups as well as they should? If not, we need to ask why.”