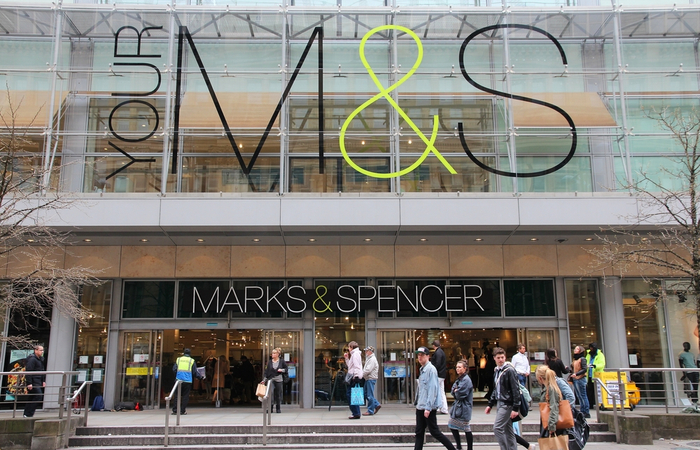 Retailer Marks and Spencer has committed to changing its workplace menopause policy by becoming one of the first 48 founding partners of GenM.

Created to encourage businesses to recognise and respond to perimenopausal and menopausal women’s needs, GenM was co-founded by Heather Jackson and Sam Simister in order to unite brands and organisations to improve the menopause experience, normalise conversations, and support employees in need. The duo’s aim is to empower women to experience the condition while feeling better prepared, educated and without fear.

According to the retailer, which joins more than 30 brands including Boots, Holland and Barrett, Next, Clipper Logistics and Innocent Smoothies to become a founding partner, GenM’s five-point pledge includes committing to a series of intentions, which include being a voice for change and offering a better representation of menopausal women in future products, services, signposting, campaigns and workplace policies.

Furthermore, Marks and Spencer will use GenM’s tools to engage with staff about the condition, provide non-medical support that some women are looking for in order to learn about it and build support systems that can help them control it.

In addition, GenM’s invisibility report revealed a lack of support, education, and knowledge on the menopause, as well as how much women feel invisible because of it. The report also found that 97% of menopausal women believe organisations should work harder to cater for them, and more than half wanted workplaces to be better set up to offer support.

Sharry Cramond, marketing director at Marks and Spencer Food, said: “We’re extremely proud to become founding partners of GenM and are excited about bringing positive and inspiring change to ‘the change’. We recognise the part that we can play in committing to better understanding and supporting this underserved audience.”