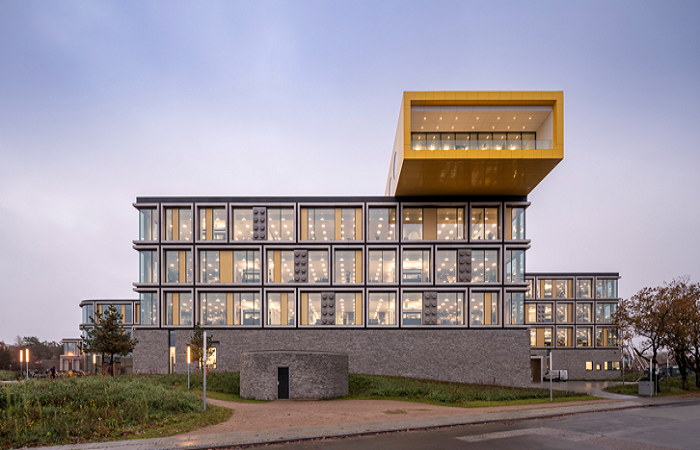 Denmark-headquartered toymaker Lego has awarded all of its 20,000 employees across the world three extra days of holiday and a special bonus after a year in which revenue soared.

Following a sharp increase in demand for its signature plastic bricks and a rapid expansion in China, the business, which is not listed on any stock exchange, reported a net profit of more than 6.3 billion Danish kronor (£720.6 million) for the first half of 2021, which is an increase of 140% on the same period in 2020. Revenue shot up 46% to 23 billion kronor (£2.6 billion) in the same period.

As a result of this, senior leadership want to acknowledge and thank all members of staff with an extra three days off at the end of 2021 on top of the allocated number of annual leave days. It will also ensure that an additional contribution to its annual bonus programme will be paid out in April 2022.

According to the organisation, which was founded in 1932 and employs about 20,400 workers in 40 countries, with around 300 of them based in the UK, its market groups delivered double digit consumer sales growth due to families stuck at home for long periods, believing its products to appeal to people of all ages and interests.

Additionally, the group opened more than 60 new branded stores in the first half of 2021, including more than 40 in China. This brings the total number of retail stores to 737, with 291 of those located in China.

A Lego spokesperson said: “2021 has been an extraordinary year for the Lego Group and our colleagues have worked incredibly hard to bring Lego play to more families around the world. All employees, including those who work in our retail stories, manufacturing sites and offices, are part of the annual incentive programme and will receive the extra payment.”